A Wolf Affair Trilogy: Books 1 to 3 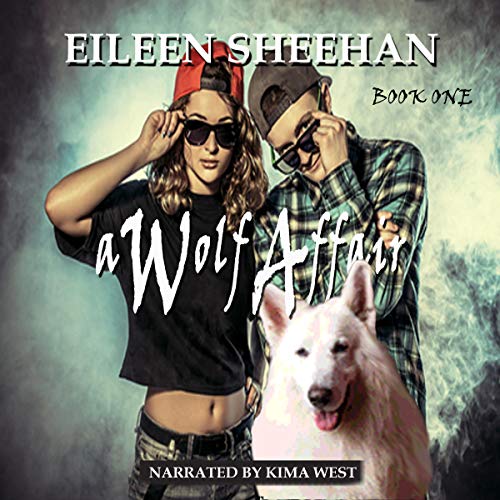 She moved from the big city to the werewolf infested mountains and discovered that she had wolf blood in her.

Targeted to become a mate to a sexy, but overly possessive werewolf neighbor in this very surreal world that’s run by them, she seeks the help of her vampire lover.

Can he keep her safe?

Filled with action, mystery, and mythical creatures, A Wolf Affair, Book One of the A Wolf Affair Trilogy, is sure to keep you thrilled. 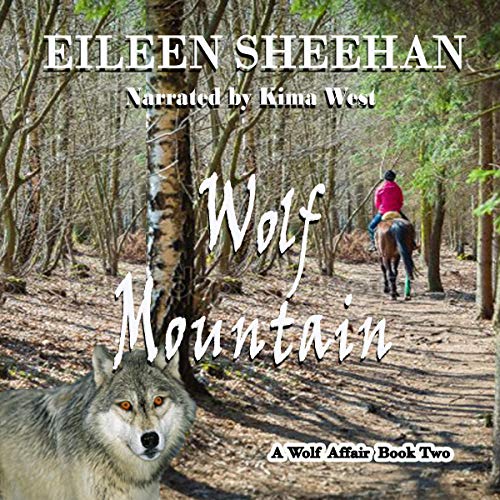 As Missy and Kenton prepare for the ensuing battle with the werewolves of Wolf Mountain, Godwin is brought in to assist Missy in getting in touch with her inherent magic. As her magic comes forth, so do secrets Kenton and Maryanne would rather stay hidden. New love arrives in the form of a hot and sexy fairy who is reluctant to tell Missy all there is to tell. As a result, her life is changed forever.

Filled with action, thrill, sexy love scenes, and drama, Wolf Mountain will pull on your emotions while it continues the story where A Wolf Affair left off. 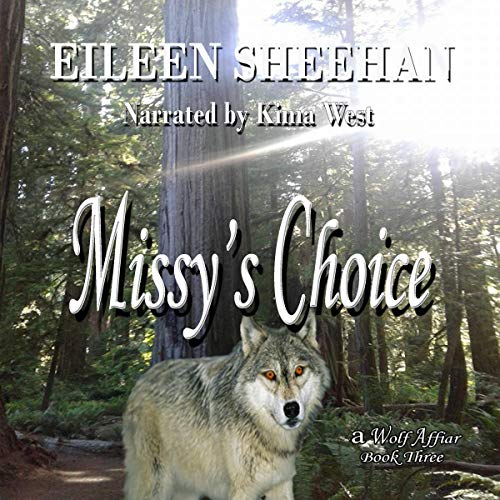 The war between the supernaturals of Wolf Mountain rages on when Missy’s long lost grandparents appear and she learns that she is of royal fairy blood.

Dissatisfied with her choice in love, her grandfather not only tries to persuade her to rethink her choice in men, but he wants her to carry on his legacy – which was something her father rejected and the reason why she’d been raised as a human until after he died.

With her mother now a wolf and her true love a vampire, Missy must decide between living the life she’d grown to love on Wolf Mountain or ruling a kingdom that she’d never known existed, but found to be a fascinating and pleasurable place to be.

Missy’s Choice is the final book of the sexy and exciting A Wolf Affair Trilogy.