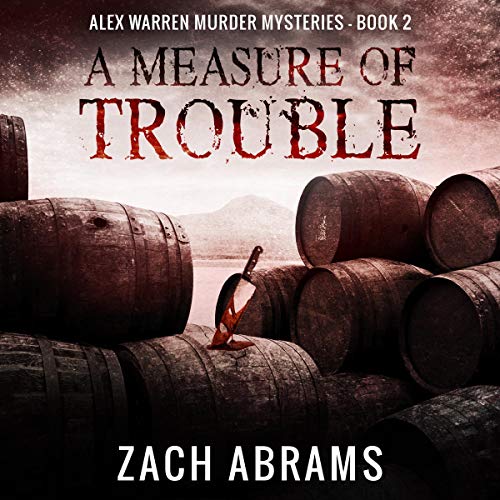 Book 2: A Measure of Trouble

A cold February morning in Scotland begins with the discovery of a body, as Hector Mathewson is found dead within the cask room of his own distillery. While directing the hunt for the murderer, DCI Alex Warren needs to balance his own turbulent personal life.  Their plentiful suspects have motives ranging from greed and nationalism to adultery and revenge. A Measure of Trouble is a gripping tartan noir thriller set in Glasgow. 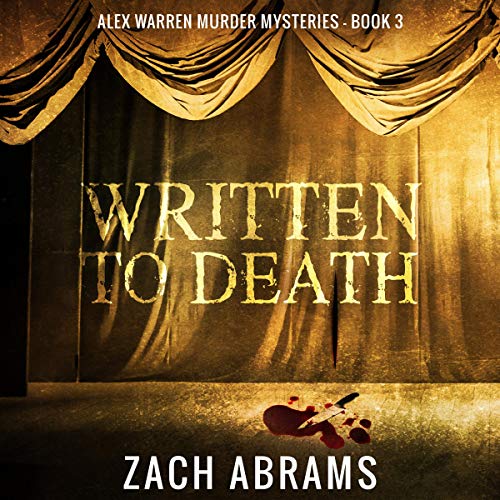 It was not the first time best-selling author Sheila Armstrong had died on stage, but it would most certainly be the last. DCI Alex Warren and his girlfriend, DI Sandra McKinnon, return from a short holiday, but hardly manage to step from the plane before they’re called to investigate the suspicious death. Sheila, a member of Eastfarm Writers, has been stabbed to death on stage during a rehearsal of a play she’d written. Her death mimics the plot. Within hours, Sandra is roped into investigating a separate series of crimes, which appears to be mob-related. As the enquiries run parallel, they struggle to make progress while supporting each other. But can there be a connection?

Book 4: Offender of the Faith 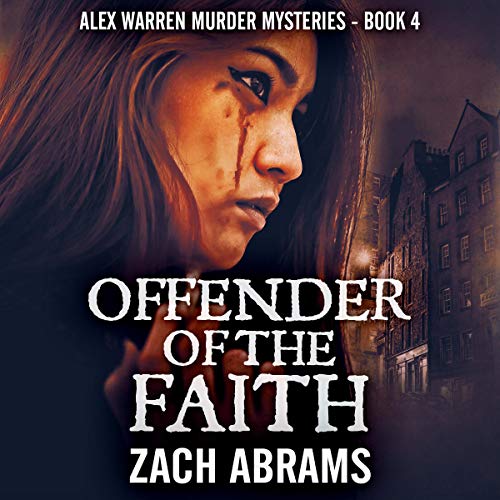 Just as his partner Sandra is due to give birth, DCI Alex Warren is sent to lead a difficult and sensitive investigation.  Why has a young Asian girl been sexually assaulted and murdered in the home she shares with her Scottish boyfriend? Families are brought under intense scrutiny as Alex and his team look for answers. Potential motives of racism, Islamophobia, hate, jealousy, and honor killing all have to be considered. But who is behind the killing…and what is the real reason?

Submit the form below to request ALL THREE AUDIOBOOKS – Books 2 to 4 of the Alex Warren Murder Mysteries.