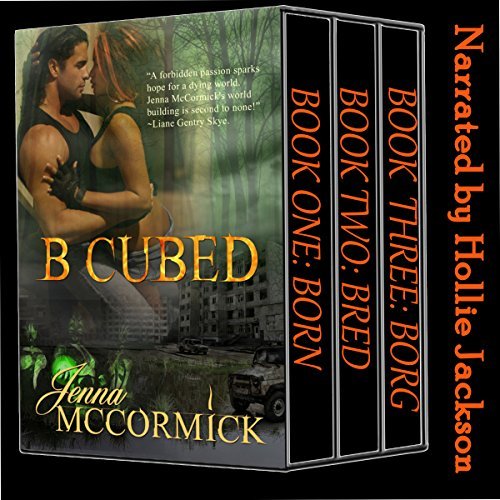 For the first time, get the entire B Cubed trilogy in its entirety!

Born: Natural born humans are precious few and dwell in darkness.
Bred: Genetically engineered slaves who are the protectors of the Born.
Borg: The cybernetically enhanced enclave that split from the Born humans.

B Cubed: These three factions are all that remains of the human race after the world stopped turning. Scavenging in the darkness for what little is left, the war between them rages on though few know why. It begins with a child’s prophesy and can only end when they unite. 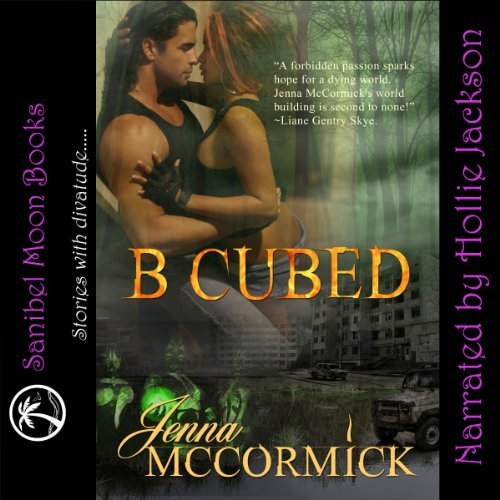 From the moment he spies her silhouette cast by the bonfire, Cormack understands what it is to yearn for something he will never possess. Breds are made to provide for the natural born humans, dig their homes deep beneath the surface of the earth and to protect them from the ever-present cyborg threat. A Bred who reaches beyond his station will be recycled immediately, yet Cormack cannot get her visage out of his mind. Until he unearths a box, buried long before the earth stopped spinning.

Task Mistress Allora has no wish to brutalize the Bred worker she finds hoarding treasure, but as a servant of the colony that raised her from infancy, she is duty bound to report anything unusual to the Overlord, even if it costs the blue-eyed man his life. Yet something about the way Cormack watches her forces Allora to reevaluate her understanding of right and wrong. For this genetically engineered soldier is her only protection against the cyborgs who seek what they have discovered, a journal written by the prophetess Cassandra and a way to end the warring between the factions forever. 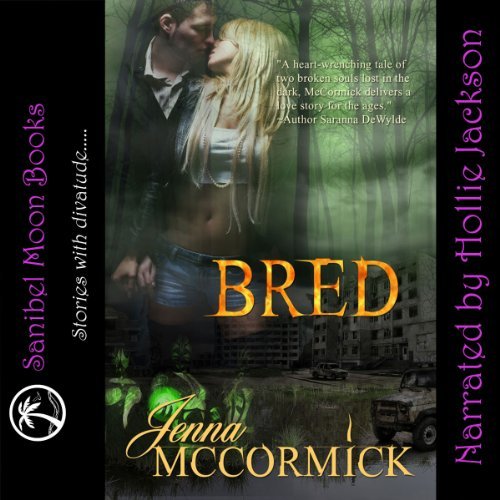 Rothguard has but one desire, to rid himself of the overwhelming urge to mate and free his mind to focus on science. Being Bred means to be forever enslaved, to the Born and his own physiological needs. In order to free himself and the Breds still in captivity he requires a Bred female to study. His life as a sex slave taught him about a woman’s fickle pleasures, but his work demands more information, no matter how distasteful he might find the chore.

Seven years after the mysterious disappearance of her Only One, Mel spends her time tending Bred infants and tormented by the memories of her lost love. When a Cyborg soldier comes for her, Mel’s dormant passions surge to life. In his arms she’s found what she thought irreparably lost. If only she knew how to prove to Rothguard that her love for him is pure. Will his dark secrets destroy them both? 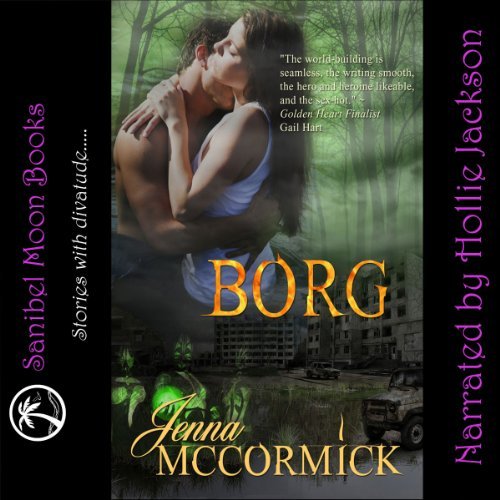 The Earth is dying. Only one man has the ability to save it but Dayen can barely function. Saddled from birth with a crippling form of telepathy, he is unable to give or receive touch. So what will he do with the Born woman destined to be his mate? A woman who has more reasons than most to fear the touch he longs to give her and her alone?

WARNING/NOTE: Includes explicit sexual content and some graphic violence suitable for adults only.

As an alternative, receive ALL THREE AUDIOBOOKS IN A BOXED SET by clicking on the following UK or US button. 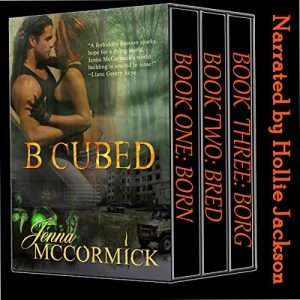 As an alternative, receive ALL THREE AUDIOBOOKS IN A BOXED SET by clicking on the above UK or US button.