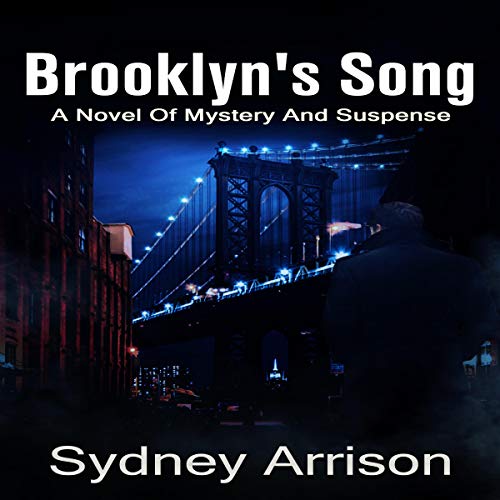 *First runner up for a Swirl award*

Brooklyn’s Song is a mystery that features a multi-ethnic cast of characters. This “absorbing story” begins with lead character, Brooklyn Pierce, witnessing the attempted assassination of her father, the first elected African-American Governor of New York, Sage Pierce.

Leading the ensuing investigation, Korean-American detective Song Kai is immediately thrust into a perceived web of political conspiracy, forcing him to delve into Governor Pierce’s past and the apparent suicide of his wife 23 years prior. After developing feelings for Brooklyn and unearthing dark and tragic secrets, Song is plagued by the memory of his own wife’s death and the possibility of taking down the father Brooklyn so loves and admires. Twists turn into a heart-wrenching and shocking climax that reveals a deep and profound love.