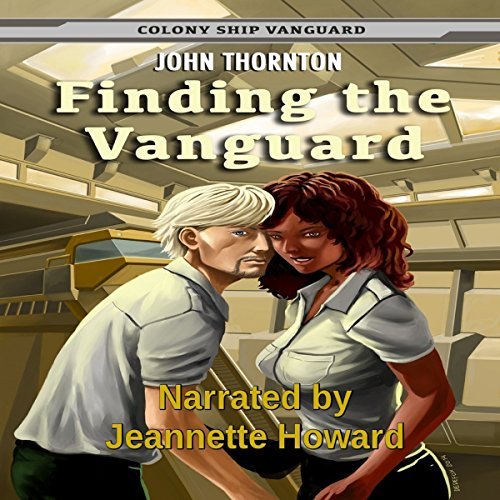 *SCROLL DOWN for the REST OF THE BOOKS in this listing*

The Colony Ship Vanguard was one of seven colony ships launched from a damaged Earth in a desperate plan to carry human settlers to Earth equivalent worlds. The voyages would take generations, and the people on board, as well as the flora and fauna in huge biological habitats had to be stable.

But something happened on the way. Now, over one hundred years later, Earth is all but dead. People survive only in Dome 17. Gretchen and Paul are one of the teams who partake in a risky and dangerous mission to try to recover a colony ship. They will be using two unproven technologies: faster-than-light travel and teleportation. Each of those have significant limits. But the missions to the colony ships are humanities one hope for long term survival.

What will Gretchen and Paul encounter while they are trying to find the Vanguard? 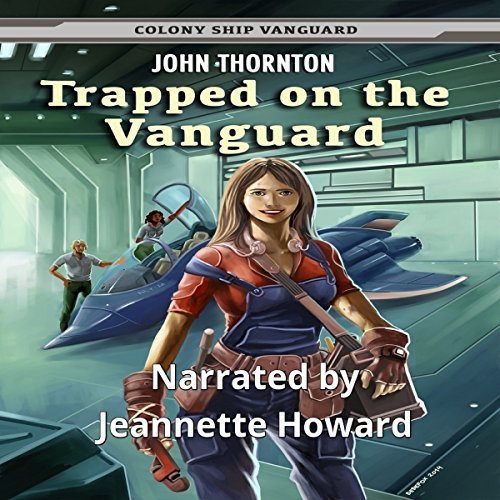 Book 2: Trapped on the Vanguard

Gretchen and Paul, refugees from a dead Earth, have found the old colony ship Vanguard. The ship is on its generation-long journey to another solar system. The ship has suffered a severe epidemic and not everything is functional. The various biological habitats are vast and unexplored by Gretchen and Paul.

What will they find as they explore and investigate the old ship? Will they find friends or enemies? Will anyone believe they really have come from Earth? What will their new lives be like, trapped on the Vanguard? 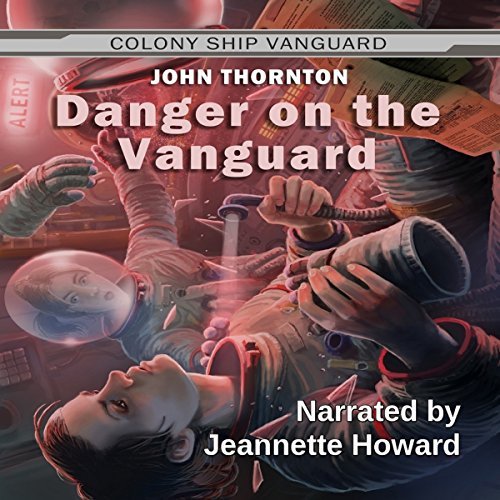 Book 3: Danger on the Vanguard

Something is happening to the shuttles which fly from habitat to habitat around the Vanguard. In this third book of the Colony Ship Vanguard series, Paul and Gretchen continue to find out more about their surroundings. Brinley, the Free Ranger they saved, helps them as strange dangers happen and mysteries are unraveled. 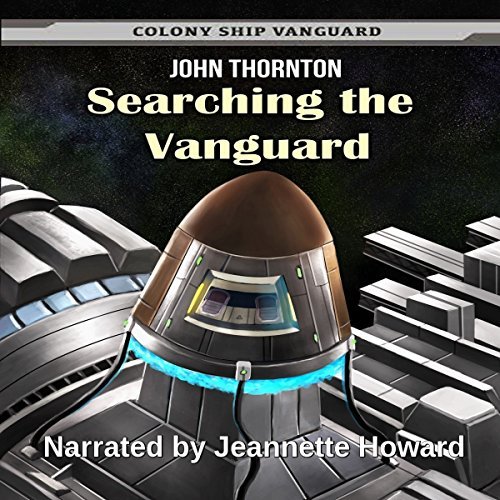 Paul, Gretchen, and Brinley search for a way to reconnect with the artificial intelligence system, Tiffany.

Along the way, they encounter many dangers and unknowns, including this message: “The limits to the lattice of compeers have not been established. I am unable to make conjectures to answer your inquiry. Vanguard systems are interactive and evolving for enhanced performance and operations in service to the core programming and core mission of the Vanguard. In prime condition, the science and engineering of the lattice of artificial intelligences includes: ethics, reasoning, knowledge, planning, learning, communication, perception in nonphysicality, perception in physical realms, and the ability to direct and manipulate objects in service to the mission of the Vanguard. The Vanguard itself is sentient when all systems are operational. Core programming revolves around penultimate mission objective: the Vanguard will successfully traverse space to the Westerhuis 9 system, locate best planetary body, establish functional colony. All other objectives secondary. The lattice of compeers is essential to reaching that mission objective.”

What else will be found while they are searching the Vanguard?

NOTE:  Books 5 to 8 in this series are also available (while codes last)

To request codes for ALL FOUR AUDIOBOOKS in this listing click on the relevant US/UK buttons above.