A riotous romp through Olympus with goddesses for the 21st century.

When a new goddess moves to Ambrosia Lane, Hera decides she’s finally had enough of her philandering husband. She offers herself and the crown of gods to Hades. Hades doesn’t want the crown, but he’ll take Hera. (Often and twice on Sunday.) He’s a heartless bastard – having had Aphrodite rip it out so he’d stop loving Persephone after he set her free.

Persephone is scheming to get back to Tartarus with the aid of Thanatos, who trips on his leather trench coat and falls in love with her. Thanatos’ titan mother, Nyx thinks she’s past all the drama until she turns up pregnant. Demeter has secrets of her own and the new goddess Abstinence lands in a steaming centaur pile when she falls for the King of the Gods himself whose own dark needs could tear them apart.

Come along for the ride as these goddesses take control of their Fate (or so they think) and find their happily ever afters. 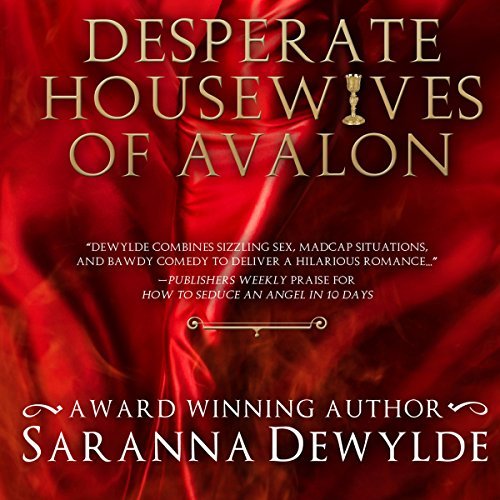 The Desperate Crew is back with a romp through resort island, Avalon. Aphrodite convinces Artemis it’s past time for her to get her V-card punched. Artemis doesn’t want any messy entanglements, has a taste for bad boys, and the sexy Mordred Le Fey fits the bill. Too bad he’s cursed by the Lady of the Lake.

Aphrodite has had her fill of Love being used as a curse and decides to give Vivienne her comeuppance. She ends up with trials of her own when all she wanted was a vacation.

Secretly, Vivienne thinks she deserves to be punished because she’s been in love with Arthur since she handed him Excalibur and engineered the fall of Guinevere and Camelot.

Gwen’s marriage to Lancelot has been in name only since 1912 – a fact that’s only made Avalon’s resident evil enchantress, Morgan Le Fey, too happy.

Come along for the ride as these goddesses take control of their Fate (or so they think) and find their happily ever afters. 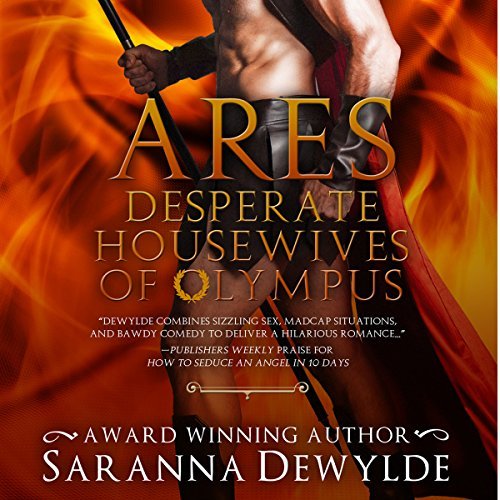 It’s the apocalypse. Aphrodite has broken up with Ares and this time, she means it. While she claims to have meant it during the Trojan War, this time is different. This time is forever. While nursing his broken heart (like any legit God of War) with drink, battle, and wenching – he wenches the wrong wench. His best friend, Morrigan. This doesn’t fit at all with his mantra, “All is fair in love and war.” Because it’s not fair that his ride or die bro isn’t a bro at all, but a curvy, sexy, woman. Now that he’s touched her, tasted her, he doesn’t know if it’s love or war. She’s a Goddess of War herself and while this is one campaign she plans to win, happily ever after might just be the spoils.