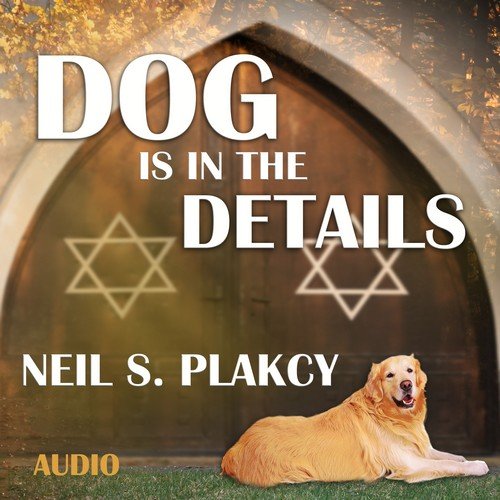 Book 8: Dog Is in the Details

*Scroll down to request other books in this series*

When a young man suffering from mental illness disrupts the blessing of the animals at Steve Levitan’s synagogue, he and his golden retriever Rochester are launched into an investigation that will take Steve back into the past of his family, his congregation, and the Jewish population of the city where he was born.

In the 8th book of the golden retriever mysteries, Steve and Rochester nose out suspects and dig up clues to present-day crimes – and ones in the past that still influence the living. From the rabbi’s Talmud study group to a homeless shelter in Trenton, our two intrepid sleuths are on the trail of someone with deep secrets, and the will to kill to protect them. 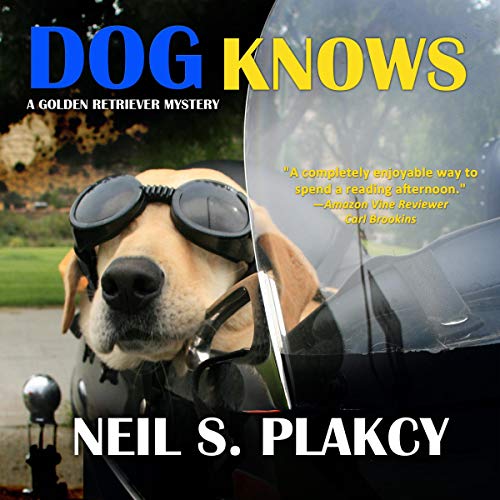 When semi-reformed computer hacker Steve Levitan learns that a girl who was kind to him in high school is accused of three murders, he and his clue-sniffing golden retriever Rochester are on the case. Could sweet, ambitious Peggy Doyle be guilty of killing three husbands? Or is someone out to make it look that way?

As teens, Steve admired Peggy because of the way she fought back from a difficult childhood to travel to France and aspire to a college degree and a career as a lawyer. When he discovers she’s been addicted to drugs, danced at a strip club, and married a biker, he’s surprised. How could the girl he knew grow up to be the woman the media are calling “The Black Widow of Birch Valley?”

Can he and Rochester dig up the clues that might acquit Peggy, while avoiding the slippery slope of hacking that could cause him to lose everything he cares for? Trust Rochester to keep Steve on the straight and narrow, and bring the real killer to justice.