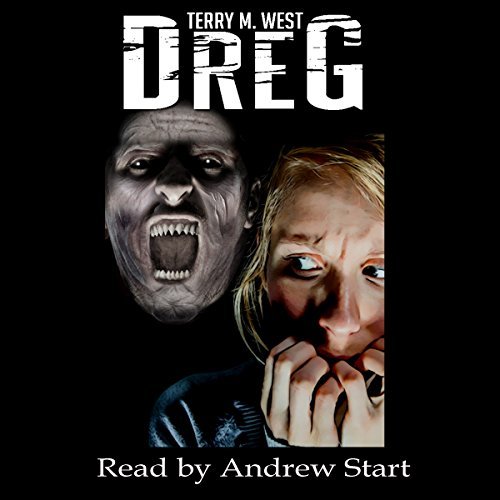 Madness thrives in the Pointe au Chien, and a dark legacy is embraced. A bayou boy is baptized in city blood, and a pack as old as time rises from the swamps. A man beast escapes his shackles, and the hunt begins – a hunt that will last for decades, a hunt fueled by the moon. For when the moon is full, the beast rises. And the blood flows.

Lucas Glover is a local psychic who assists the police. Lucas’ supernatural abilities are faltering, and his health has been greatly affected by his gift. He is brought in by the police commissioner to help profile and track down the Keepsake Killer. The Keepsake Killer is a mass murder who has eluded the police for almost two decades. Lucas is partnered with William Harlson, a hard as nails, skeptical and terminally ill homicide detective who sees stopping the killer as his last hurrah. As the investigation progresses, Lucas is plagued by strange dreams, and he develops a connection with an otherworldly force that slowly reveals the origins of the killer. Lucas discovers that he is dealing with a primal force of nature far more dangerous than any human serial killer. And when the Keepsake Killer strikes close to home, Lucas has to push his abilities farther than they have ever been pushed. Even if it kills him.

Dreg is a horror/thriller novel written by critically-acclaimed author, Terry M. West. This is the revised and expanded version of the 2003 first edition.