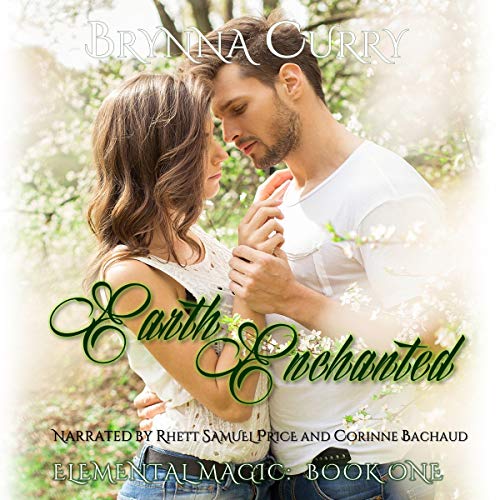 A telepath, an ex-cop, stolen diamonds, and a killer on the loose make for a deadly combination….

After his wife was murdered, Detective Jackson Roarke gave up his badge in grief. Two years later, her killer still roams free. When a chance meeting with another writer turns into something more, Jack is thrown back into the case. To save the life of his new love, Liv Corrigan, he must embrace the life he left behind and find his wife’s murderer.

Descended from fairies and mages, writer Liv Corrigan has unique mental gifts, particularly the ability to read thoughts of those closest to her. When she meets Jack Roarke, afraid of another failed romance, she decides to keep her talents hidden. When a killer resurfaces and secrets come to light, she is targeted.

Injured, Jack retreats with Liv to his house under armed guard. But with Liv’s mysteries rapidly coming unraveled, a diamond-thief and killer to stop, and passion in the air, the safe house is anything but safe for their hearts!