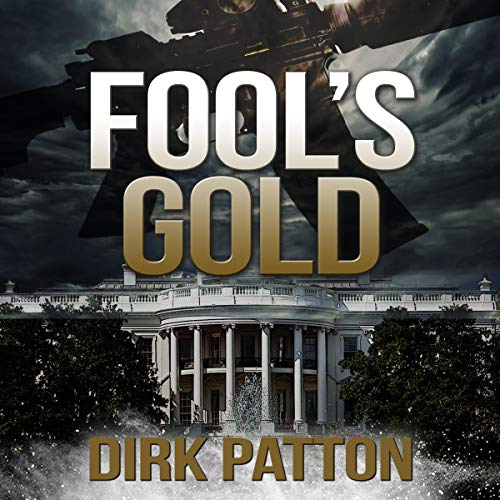 From the rugged Teton Mountains to the Oval Office, a sinister plot to deceive the American people and dismantle the US Constitution is unfolding. In Idaho, a group of ranchers are killed in a shootout with government agents. Around the country, law enforcement is under attack. In New York, a young reporter begins to uncover the truth and is targeted for assassination. When two of the dead rancher’s children refuse to believe the official narrative, which painted their fathers as members of a rabid anti-government militia, they find explosive evidence that will expose the truth. On the run, they are only half a step ahead of a team of mercenaries who have been dispatched to silence them. As the fate of the nation hangs in the balance, the reporter teams up with a group of former special forces operators as they race to save the ranch kids and unmask the conspiracy.