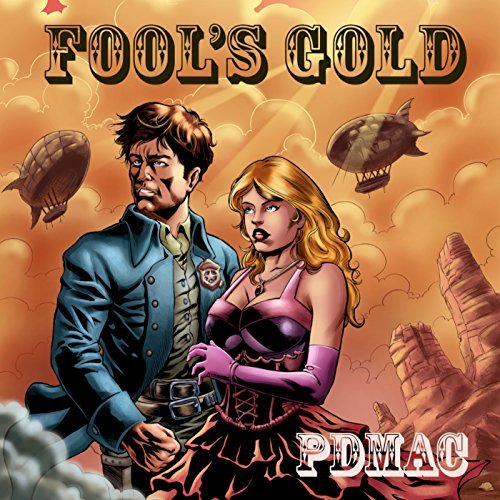 US Marshal Mason Sadler has a great hustle going on with the vivacious and lovely Belle Dubois, the madam of the Bird Cage Theater in Tombstone, Arizona Territory. She keeps the outlaws occupied until he conveniently shows up to arrest them after which she and Mason split the reward.

Their business arrangement is going rather well until the wealthy inventor and archaeologist Henry Mitchell decides to make a play for Belle’s attention and affection. After all, he’s single while Mason is stuck in a marriage to a woman who prefers laudanum to marital bliss. But does Henry really desire Belle or is his interest a deflection from his true intentions, for gold from the Seven Cities of Cibola has been discovered in the mining hills of Tombstone. Two men desperately want to keep the discovery a secret — Caleb, the old miner who found the treasure, and Henry who has spent the past several years hunting for it. Unfortunately for Caleb, Henry has no qualms about using whatever means necessary to take what he wants, even if it means murder and kidnapping. Regrettably for Belle, she eventually gets in the way. With the help of two Chiricahua machinists, Mason sets out to stop Henry’s escape and rescue Belle. But everyone has failed to take into consideration two dead conquistadors who are not quite ready to part with the gold.