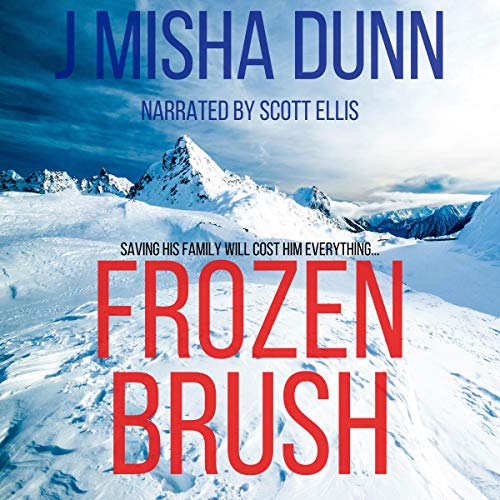 The Pied Piper is back and Andrew Brush is out for blood. Desperate to lead the manhunt to find the mysterious and elusive Pied Piper, he is quickly sidetracked as the FBI sends him to Antarctica to investigate several missing persons cases involving employees at McMurdo Station. With his hand-selected team in tow, he begins peeling back the layers of what first appears to be a standard series of abductions, while also dealing with the residual effects of the emotional trauma he experienced while battling El Diablo.

What he doesn’t know, is that a few key players have risen from the ashes in Matamoros and are beginning to rebuild what he thought he had destroyed. Armed with an uncontrollable vengeance, enemy alliances are secretly made and multiple threats start bubbling to the surface.

At every turn, Andrew realizes the case in Antarctica is pointing to someone much more dangerous than he first suspected. Locked in at McMurdo Station for the winter season and thousands of miles from home, Brush is forced to solve this case as quickly as possible before enemies back home threaten those he cares most about.