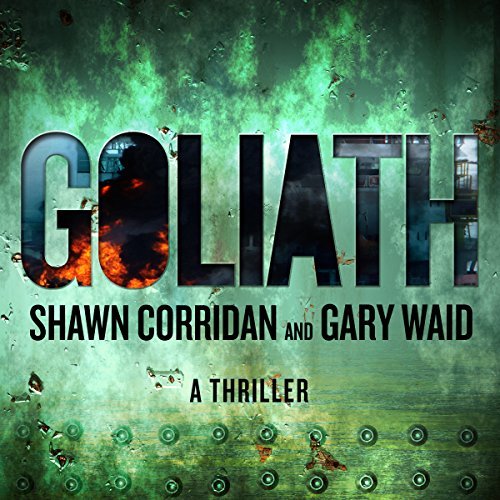 In the Bering Sea, Bennkah, the largest oil tanker ever built, newly commissioned in Vladivostock, Russia, is on a secret mission. On this maiden voyage, Captain Borodin is at the helm. He is the only one aboard aware of the mission.

Soon an engineer discovers a defect – seemingly minor, but one with disastrous potential. Despite his attempts to correct the problem, a fire erupts, contained at first, then rapidly spreads out of control, consuming the behemoth ship.

A Mayday call alerts Sonny Wade some 200 miles from the burning ship. This could be the lifeline that Sonny and his rag-tag crew need to save their failing salvage business. But Dan Sharp, Sonny’s nemesis and former employer – the owner of the largest salvage business in northern Alaska – also hears the call. A brutal race is on to claim the burning ship before it sinks or runs aground, contaminating the entire north Pacific Rim – and not only with oil.