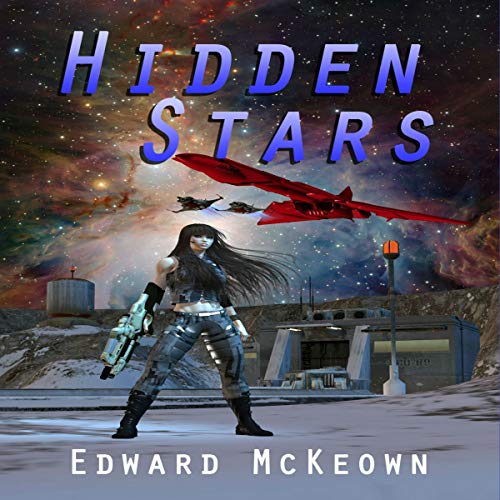 Shasti Rainhell now commands her former lover Fenaday’s privateer Sidhe when she is recruited by Confederate Spymaster Mandela to take his team of scientists and soldiers into unknown space. The war with the Conchirri is over, but a new threat has appeared from further in toward the galactic core in the form a ship called an Evolver which attacked a Confederate world.

Shasti meets old friends and old enemies in Mandela’s train. The handsome linguist, Paulo Romita, draws her interest, while her old adversary, Kyle Mmok, now completely in a robot body, mirrors some of her own struggles about what it means to be human. But a totally unexpected addition throws the expedition into chaos when Mikhail Vaughn, master assassin from Olympia appears on the scene.