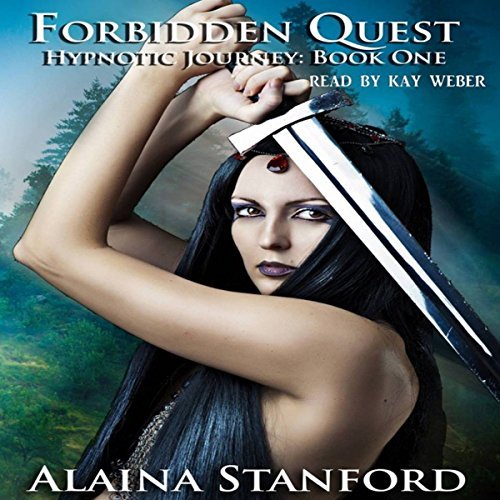 Wouldn’t it be cool to suddenly have the battle skills of a seasoned warrior? What if the battles felt real but there was no physical risk to you? Wouldn’t it be perfect if the hypnotist in charge of your session were not insanely evil and using you as a weapon in a plot for revenge?

Four friends, two in love, two in hate, enter into a Group Hypnosis study attempting to introduce fantasy adventures to small groups. They are promised a video game type of adventure as elf warriors, a sorceress and a fairy, rescuing an Elf Queen from her crystal prison. As soon as they fall under the good doctor’s spell, everything goes wrong. Suddenly the adventure is more real than they could have ever imagined. They find themselves in a hostile world they can’t escape. 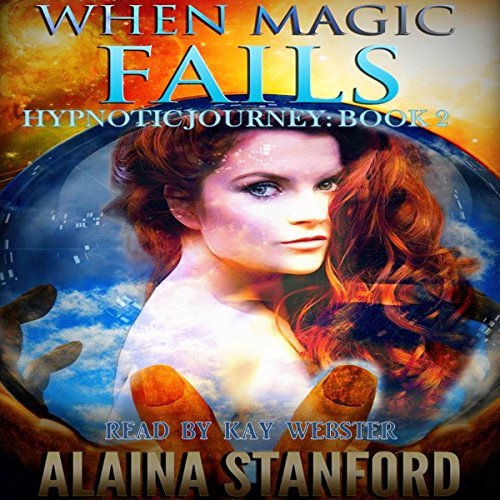 What good is magic if it can’t heal a broken heart?

Risking everything to save the adventurers from the Elf Council’s decision to execute them for treason, the elf prince Cabal arranges for their escape. They then disappear, in search of the menacing storm cloud responsible for assassinating the wizards of the Elf Council.

After the tragedy of losing one of their own shortly after entering this new world, the remaining adventurers begin to create a new life in a world filled with elves, magic, and trolls. Suddenly, the last surviving elf wizard vanishes in a violent storm, leaving an entire battalion of elf warriors dead. The adventurers now face a mysterious magical foe of unimaginable power.

As they rush to meet their fate, the adventurers quickly discover that a careless action from their past has poisoned the land and caused the trolls to emerge from their lair.

Soon, they will have no choice but to head into a battle that pits friend against friend… 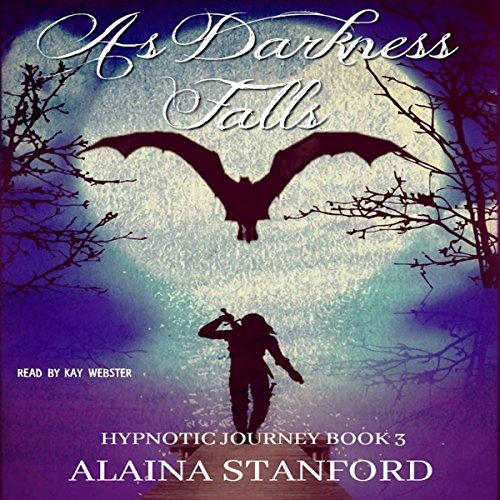 Sarah foolishly left behind the one person who could make her happy back at Fortress City, after seeing Cabal in the arms of another woman. Cabal suddenly appears at the Woodland Village just as word comes of a band of renegade Trolls that escaped the Netherworld. His presence stirs something inside Sarah that she has never felt before. Soon, they discover that Jack and Nicole, Sarah’s dearest friends, are in serious trouble deep in the wilderness. An evil presence stalks their mountain seeking to destroy them. Sarah is forced to travel deep into the mountains with Cabal as they rush to their friends rescue.

Will she be able to resist his charms long enough to save her friends? Will Cabal manage to convince Sarah of his love before it’s too late? Will Sarah possess magic strong enough to defeat the powerful evil that stalks them? Will her friends agree to the terrible price they must pay to rid themselves of the beast?