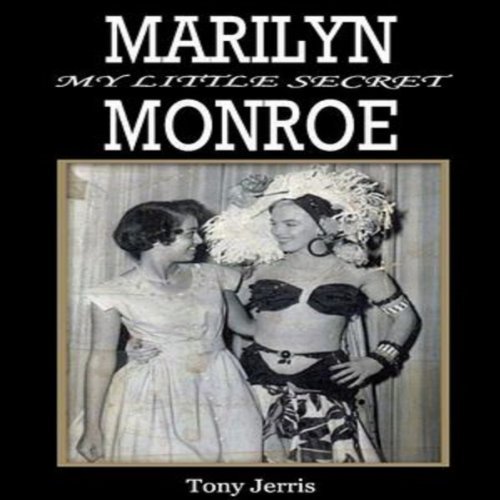 Those were the words 12-year-old Jane Lawrence remembered when she was asked to head the up-and-coming blonde starlet’s fan club at 20th Century Fox under the supervision of studio head Darryl Zanuck. Jane was no stranger to movie sets or movie stars, being that her father, Sidney Lipsitch, headed RKO’s legal department.

She spent many Saturday afternoons at her home with the likes of Robert Mitchum, Lucille Ball, and Ethel Merman, but helping launch the career of one of the world’s most legendary sex symbols was a task beyond Jane’s wildest dreams.

Nearly four decades later, author Tony Jerris was introduced to Jane through a mutual friend and learned how Jane’s working relationship with the actress developed into a special friendship that lasted right up until Marilyn’s untimely death on August 5th, 1962.

WARNING: Includes some explicit sexual content suitable for adults only.