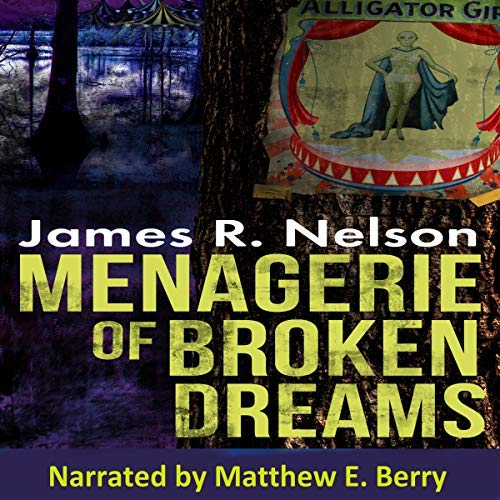 Book 3 of the Stephen Moorehouse Mystery series: The Butterfly Conspiracy and The Peacock Prophecy listed separately.  Book 4 coming out soon.

Young Stephen Moorehouse is excited about his new job. His uncle, a famous movie director, has asked him to travel to Florida and scout out a location to film a remake of a famous 1950s movie. Anxious to do a good job, Stephen discovers the perfect location, which unfortunately, is located next to a bizarre roadside attraction.

A thick fog blowing off the Gulf of Mexico is making it difficult for the beautiful Savannah Blanchard to find a ride as she hitch hikes along Route 90, just outside of Biloxi, Mississippi. Still reeling from the sudden loss of her job, she is hoping her good friend can put her up for awhile and maybe help her get a fresh start. Savannah holds a dark secret which will soon become apparent to the next unfortunate lonely driver who pulls over to pick her up.

Speeding south from Indiana after a brutal crime wave, tormented Willard Ferguson and his 16 year old girlfriend, Anna Mae, leave a wake of death and destruction behind them. Anxious to find a safe haven from the authorities, they end up taking refuge in an odd attraction called Doctor Merryweather’s Menagerie. Rather than offering the solace they had hoped for, Willard and his girlfriend find themselves thrust into a grotesque world far removed from anything they ever thought existed. Several seemingly separate events slowly merge into one, as the Menagerie of Broken Dreams pulls everyone into a dark web of danger, deceit, and murder.