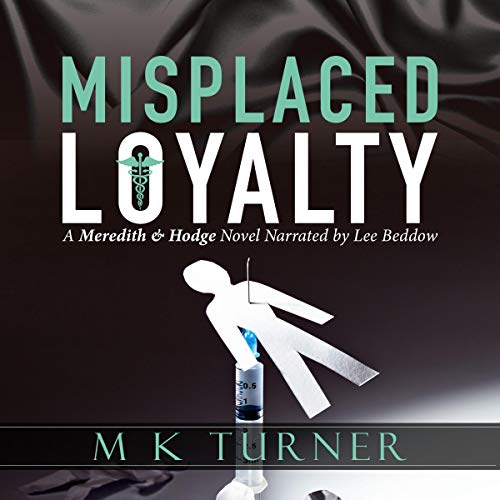 *Book 4 in this series also available*

NOTE: If you already own books 1 and 2, there is a listing for to request book 3 here.

When it seems that all is lost, and you have no hope, you need someone to look after your best interests. Be careful, misplaced loyalty can prove fatal.

Detective Patsy Hodge has left her old life behind to start a new job with Bristol CID. She attends a suspicious death with her new boss: straight-talking, no nonsense Detective Inspector John Meredith. Within days the body count begins to rise, as victims, old and new, are discovered to have died by lethal injection. Assisted suicide or euthanasia? Meredith calls it murder.

There is an attraction between the two detectives, who circle each other, but both Meredith and Hodge are carrying an enormous amount of emotional baggage, and soon their pasts threaten to overwhelm their future. As the investigation gathers pace, tension mounts within the team, and someone takes an unhealthy interest in Patsy, threatening her life, and she no longer knows who to trust.

Misplaced Loyalty is the first book in the Meredith & Hodge series. If you like great storytelling, surprising plot twists, and compelling characters, then you are ready to meet Meredith & Hodge. 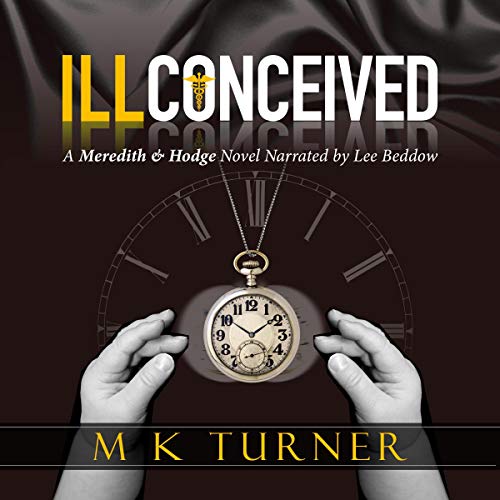 Meredith is keeping secrets from Hodge which can only lead to trouble and raise questions as to whether their relationship can survive. But their personal issues must take a back seat as Meredith investigates a series of mysterious and motiveless murders. His interest in proving the innocence of the main suspect is raising eyebrows.

Patsy Hodge takes her first major case as a private investigator. She needs to find out if a successful business woman was raped by a colleague.

Both cases need to be solved before Meredith and Hodge join the murder victims.

Ill Conceived is the second book in the Meredith & Hodge series. 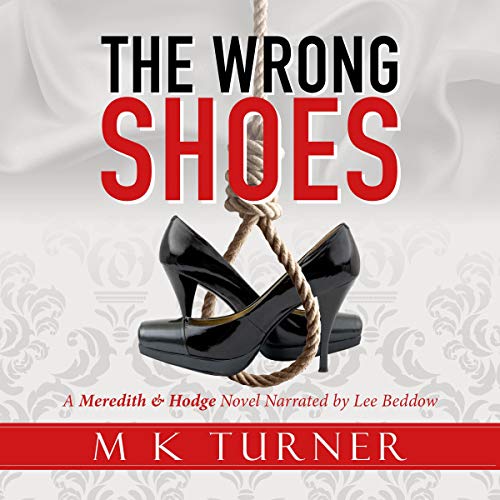 Murder. Kidnapping. How far would you go to get attention?

A self-confessed murderer has kidnapped one of Meredith’s officers. They want Meredith to prove an apparent suicide was, in fact, murder. He’s working against the clock, as the kidnapped officer has been locked away with limited food and water.

Hodge is searching for the ex-husband of a prison inmate. She needs to establish he’s still alive, or her client could be charged with his murder.

As their cases collide, they find that one man holds the key, and he might be dead.

The Wrong Shoes is the third book in the Meredith & Hodge series.

NOTE:  Book 4 in this series is also available.

Submit the form below to request ALL THREE AUDIOBOOKS offered from this series.  If you already own some books in the series, these 3 books are also listed separately at Book 1, Book 2 and Book 3.