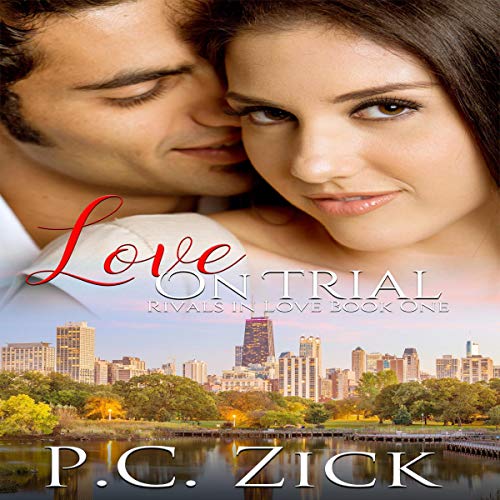 Rivals in Love is a sweet contemporary romance series which is centred around the Crandall family siblings who are all in successful careers. But they forgot one thing while becoming rising stars. They forgot all about love. Their father, a U.S. Senator, aspires for high office, but their mother, the heir to a fortune, only wants her children married and with children.

Two lawyers on opposite sides of the aisle despise one another…at first.

When Jude Crandall fights for justice, she is a formidable opponent. Malik Moore may hate his job as an attorney for a prestigious Chicago law firm, but he stands up to the force of prosecutor Jude in the battle of opposites.

They disagree on most everything, except the love they both feel for their dogs, a Boston terrier and a Jack Russell terrier. When their mothers meddle, Jude and Malik find it impossible to avoid one another.

But his Persian heritage and her father’s political aspirations and biases throw the biggest barrier of all between them.

Their dogs, Clyde and Suzanne, show them how to love. It’s up to the two lawyers to overcome culture, religion, and their families to find happiness.

The two lawyers are forced together by their dogs and their mothers and discover they have more in common than not. 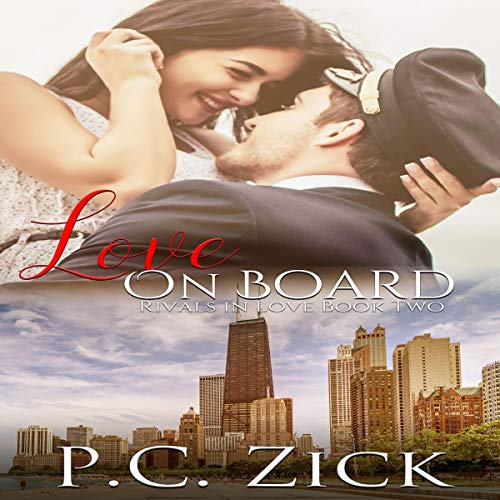 Book 2: Love on Board

He worries he’ll never find love. She fights to follow the career of her choosing. Flying across the Atlantic, love and careers collide.

Rock Crandall returns to the Rival in Love series as he contemplates why he can’t find a lasting relationship. Sabrina Holiday has never wanted to be anything but a pilot, but many obstacles stand in her way, including the handsome pilot who takes her for the flight attendant on his international trip to Paris. Sabrina manages to forgive Rock after a romantic dinner on the Seine, but the peace is short-lived when Rock attempts to control her career.

They share a love of old movies and flying, but Sabrina must learn to trust Rock, who struggles not to take care of Sabrina and all her needs. Turns out she can take care of herself. 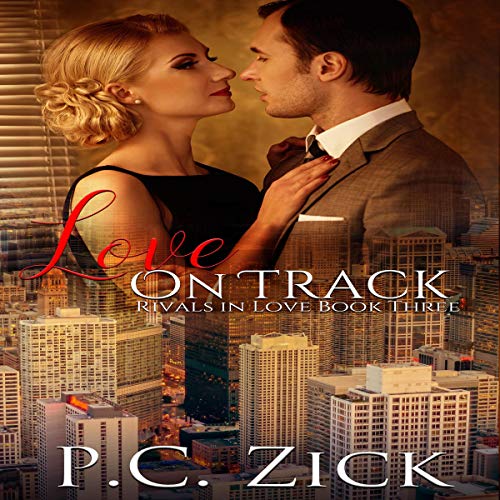 Childhood history between a race car driver and an event coordinator collide at the Indy 500. He can’t be distracted by romance. And she can’t trust love will last.

Stone Crandall wants more than anything to win the Indy 500, but as the race approaches, other things begin to distract him. Not only has his family descended on Indianapolis, but a schoolboy crush in the form of his sister’s best friend appears and changes his focus. Tara Hartman grew up with the Crandall family as her safe haven from a broken family. As an adult, she’s grown a successful business planning events for major corporations. Stone’s race car team hires her for the two weeks of the big race, which is a surprise to Stone.

At the start of the activities, Tara and Stone make a pact to remain single when they discover neither of them has ever fallen in love. Then when Tara’s father and stepmother invade the festivities, along with her mother, Stone provides her a strong shoulder for comfort.

When comfort turns to passion, the two are caught in an embrace by all the parents, and Stone’s concentration on winning is all but destroyed until he tells Tara she’s a distraction. He also starts to let the attention of the media expand his ego. Tara is convinced all men are attracted by shiny objects just like her father when he left her mother for another woman. Tara ends things with Stone, just as his career soars.

Once the parents and Crandall siblings see how much the two care about one another despite their stubbornness, efforts are made to show them that love is worth the risk, no matter the outcome.

It’s up to Tara and Stone to figure out whether they want to take the leap and find out for themselves.