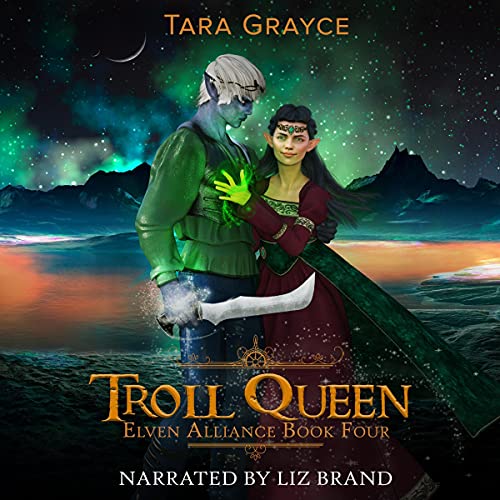 Troll Queen: Elven Alliance, Book 4
*Other titles in this series also available* Essie has her elf back...but his mind is still stuck in that dungeon. The war is over. A peace treaty has been signed. But Farrendel and Essie still have a battle ahead of them. Will Farrendel be able to build a new life with Essie now that he no longer has a war to fight? Melantha has ruined her life and the lives of all those around her. Now that she finds herself far from home and married to a troll who was once her enemy and captor, can she figure out what love and honor truly mean before it is too late for all of them? Not everyone in Kostaria is happy with peace or with their new elven queen. If Rharreth

Fierce Heart: Elven Alliance, Book 1
(No US codes available) *** UK CODES ONLY *** *Other titles in this series also available* Essie would do anything for her kingdom...even marry an elf prince she just met that morning. The human kingdom of Escarland and the elven kingdom of Tarenhiel have existed in an uneasy peace after their last wars ended with both kings dead. As tensions rise once again, desperate diplomacy might be the only way to avert war. If only negotiations between elves and humans were that simple. When a diplomatic meeting goes horribly wrong, Essie, a human princess, finds herself married to the elf prince and warrior Laesornysh. Fitting in to the serene, quiet elf culture might be a little difficult for this talkative princess, but she’s determined to make it work. With impending 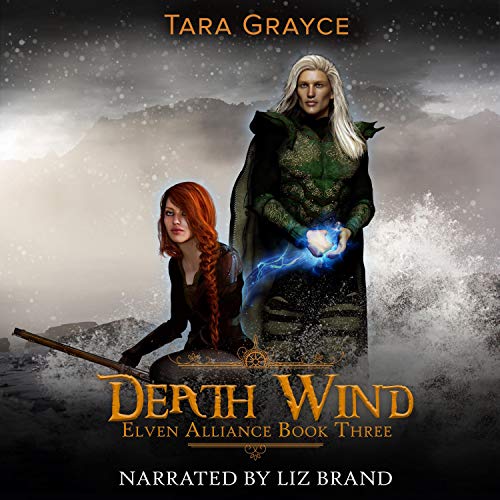 Death Wind: Elven Alliance, Book 3
(No US codes available) *** UK CODES ONLY *** *Other titles in this series also available* Essie should be planning her happily ever after, not planning a war. Although they once were enemies, the humans of Escarland and the elves of Tarenhiel have allied to fight the trolls from the far north. But alliances are tricky things even in the best of times, and with Farrendel - the elves’ foremost warrior and Essie’s husband - captured by the trolls, the circumstances appear dire indeed. But Essie won’t give up, and she will make her two peoples work together to fight this war if it’s the last thing she does. One way or another, she will get Farrendel back, no matter what it takes. NOTE: Other titles in this series also 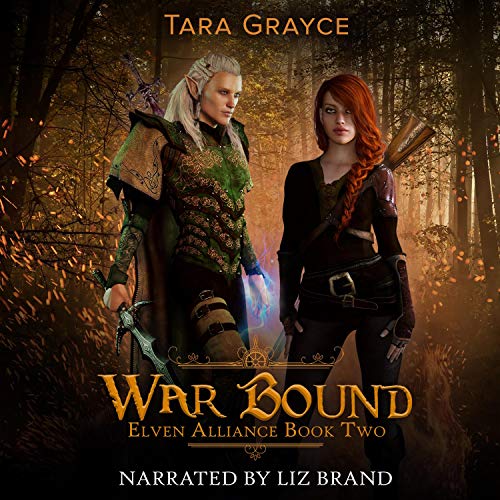 War Bound: Elven Alliance, Book 2
*** UK CODES ONLY *** Marriage to an elf is complicated...especially bringing him home to meet the family. Princess Elspeth of Escarland married the elf prince and achieved peace between the elves and her human people. But after a recent ambush by the trolls, it is clear the trolls are trying to start a war between the elves and humans once again. To keep their peoples at peace, Essie and Farrendel travel to meet Essie’s family and negotiate a stronger alliance. Yet in Escarland, not everyone is happy with peace. Traitors lurk in both Escarland and Tarenhiel, and it will be up to Essie and Farrendel to flush them out. The consequences of failure might be more personal and deadly than they can imagine. To request a code click on