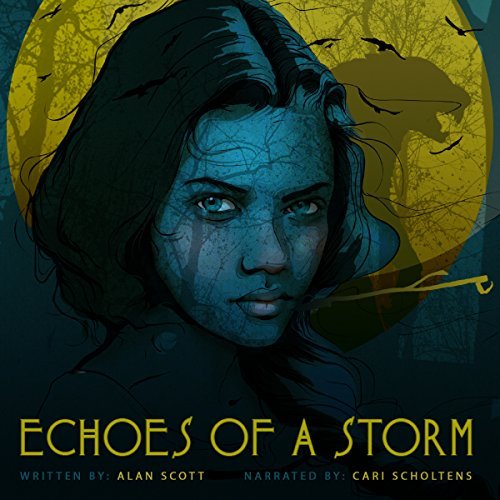 Echoes of a Storm: The Storm Series, Book 1
(No US codes available) *Other titles in this series also available* Welcome dear listener to a story of betrayal, heroes, monsters, and dark deeds. Welcome to Echoes of a Storm. Echoes of a Storm is the first instalment in the Storm Series and sets the scene and tone for this powerful bittersweet trilogy. This dark, gritty, fantasy novel explores many themes such as, relationships, forbidden love, loss, power, prejudice and ultimately, the monster which lurks inside us all. Follow the life of a young princess named Kathleen, from the age of 6 through to her marriage at the age of 18. As you delve further into her story, secrets will be revealed, battles will be fought, lives will be brutally cut short or changed forever, and the deviant and the 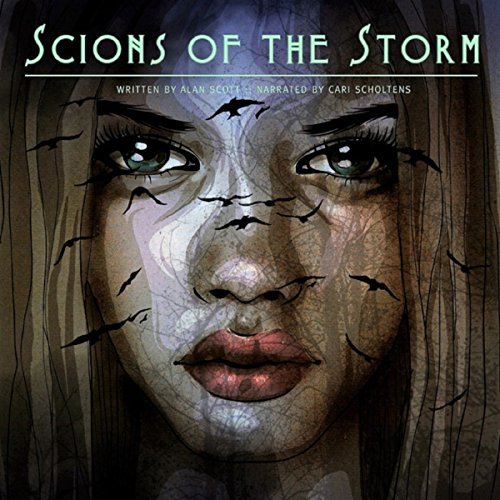 Scions of a Storm: The Storm Series, Book 2
(No US codes available) *Other titles in this series also available* Scions of the Storm’ is the second instalment in the ‘Storm Series’ trilogy and covers the next sixteen years of this epic tale. It continues the tales of Kathleen and Jane, and their now separate journeys. Kathleen has survived her trials and is now Queen of the Twin Kingdoms. She is happily married to Karl Rothgal and has two children by him – Jack, the eldest, and Rebecca, their younger daughter. For the first time in the series, hints are revealed about the two deadly, but hidden, forces that are using the Twin Kingdoms as a pawn in their eons old game of domination. War is coming to the Twin Kingdoms, but can Kathleen and Jane work out who 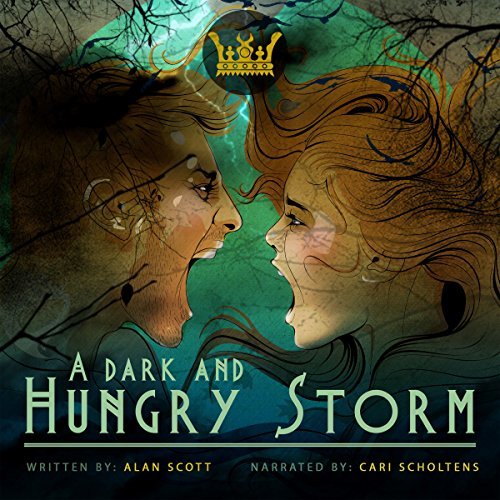 A Dark and Hungry Storm: The Storm Series, Book 3
*Other titles in this series also available* If you have enjoyed the previous two books then, the final novel in the series will provide the ending you are looking for. Jack Rothgal desperately attempts to fulfil his destiny and become the Ultimate Spirit Warrior and regain the Twin Kingdoms for his little sister. Deep within her Palace in the city of Deep Lake Queen Rebecca Rothgal works tirelessly to protect the Twin Kingdoms against all threats; including her big brother. After you have download / listened to A Dark and Hungry Storm I would be extremely grateful if you took the time to leave a review. Tell me what you liked, tell me what you did not, or just tell me your fav character. I read all reviews, as they 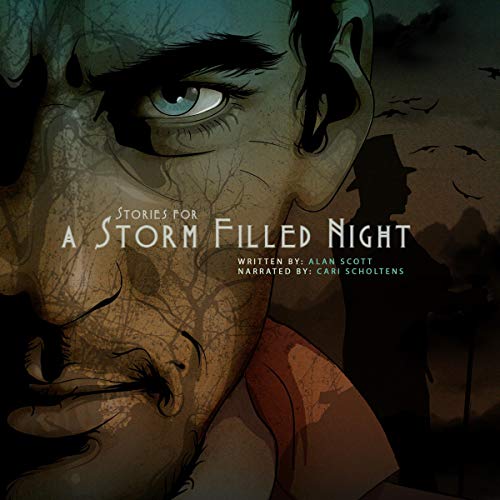 Stories for a Storm Filled Night: The Storm Series, Book 4
(No US codes available) *Other titles in this series also available* ‘Stories for a Storm Filled Night’, is the first book of short stories sent within the dark fantasy trilogy the ‘Storm Series’. It’s a standalone book, hence will be perfect for new readers to the saga. It will transport them to the land of Talocants, where they will discover, werewolves, heroes, and villains. For readers who have already read books 1 and 2 of the trilogy, it will answer a few questions they might have – What actually happened during the Chestnut murders? How did the Brethren of the Night Start? There are a total of eight short stories, all of which add additional background to characters and events within the trilogy. WARNING: Includes horror elements which some listeners 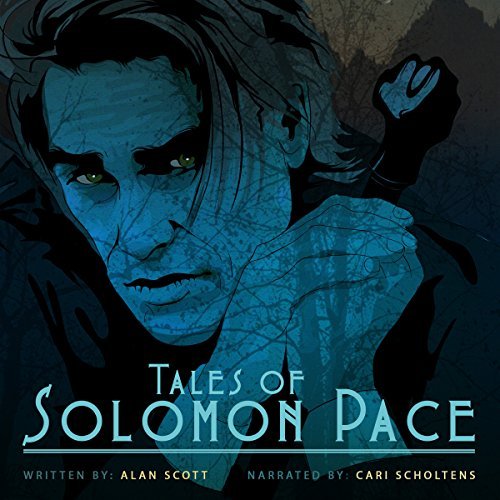 Tales of Solomon Pace
Solomon Pace - Cold-blooded killer? Depraved evil sadist? A man just trying to make his way in the world? Or just deeply misunderstood? Of all my characters, Solomon Pace has to be one of the most complicated, but least understood. In the "Storm Series" novels, he is always in the shadows, manipulating people and situations, and when he does come into the light, it is only to perform some dastardly deed before returning back into the inky gloom to continue his plotting. With Tales of Solomon Pace, I knew straight away that I wanted to delve deeper into the background of the man and to give the listener glimpses of Solomon's past. To that end, I've produce a range of stories which will show different aspects of Solomon Pace, and