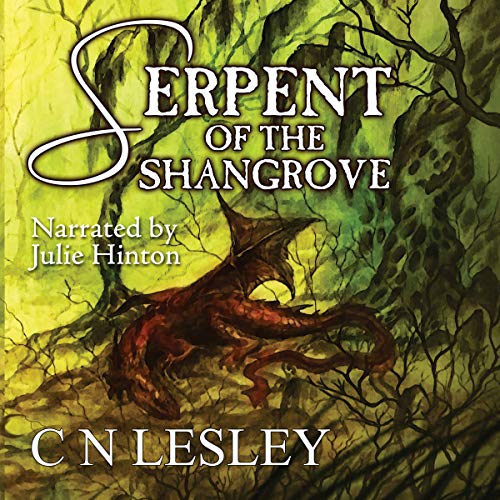 Serpent of the Shangrove
*Other books in this series also available* Copper is now a fully grown Drakken, but despite his magical abilities, he is shunned and shamed by his pure-blood kin. Wandering despondent in the wilderness, Copper discovers a portal that reminds him of his lost crèche mate, left behind when the Drakkens fled their ancestral home. Knowing the portal will only remain open for three short days, Copper cannot resist the challenge to bring the lost maiden to safety, and prove himself worthy of his breed. But the other world is not what he and his kin expected. The peoples are hostile, the Angressi emperor has not forgotten his grudge, and something is killing Samara Maidens. In this eagerly anticipated sequel to her best seller, Darkspire Reaches, CN Lesley transports us back 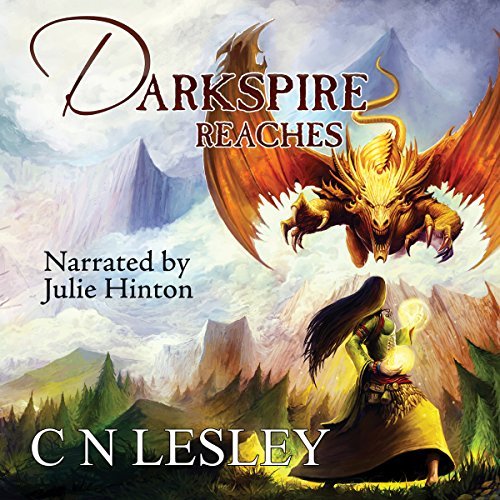 Darkspire Reaches
*Other books in this series also available* The wyvern has hunted for the young outcast all her life; a day will come when, after being rejected by civilization and the tribes, she must at last face him. Abandoned as a sacrifice to the wyvern, a young girl is raised to fear the beast her adoptive clan believes meant to kill her. When the Emperor outlaws all magic, Raven is forced to flee from her home with her foster mother, for both are judged as witches. Now an outcast, she lives at the mercy of others, forever pursued by the wyvern. Soon her life will change forever. A unique and unsettling romantic adventure about rejection and belonging. NOTE: Other books in this series also available (while codes last) To request