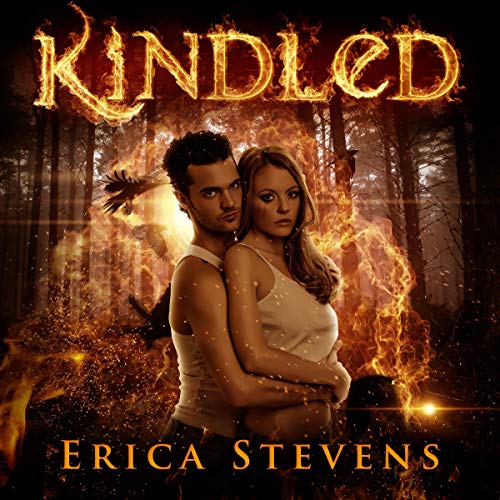 Kindled: The Kindred Series, Book 3
*Other titles in this series also available* ** Reviewers Only ** This is a Review Priority giveaway. Please request a code only if you have a genuine intention to leave a review within a month. ***** Fueled by a thirst for revenge, Cassie no longer recognizes the person she has become. Her determination to destroy Julian causes her to push away the ones who love her most, including Devon, but his love might be the only thing that can save her from madness. However, she isn’t expecting her bond with Devon to be threatened by an enemy more deadly and ruthless than any she’s ever faced. Torn from her friends, Cassie is stunned to find herself relying on the man she hates most… Julian. Can Cassie and Julian overcome 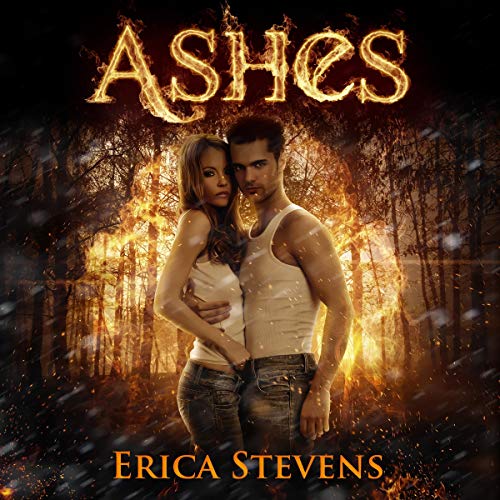 Ashes: The Kindred Series, Book 2
(No US codes available) *** UK CODES ONLY *** *Other titles in this series also available* For the past four years Cassie has only known vampires as her enemy. With the revelation of Devon’s true nature she must come to terms with the fact that not everything she knows is right, especially when the source of her Hunter powers is revealed. Slowly, Cassie begins to unravel the mystery that enshrouds Devon as the bond between them grows and intensifies. It’s not until a woman from his past walks into their present, that Cassie realizes there are far more layers to Devon than she ever realized. Layers that may very well destroy her, and everyone that she loves. Thrown off by the new arrival in their town, and struggling to survive, 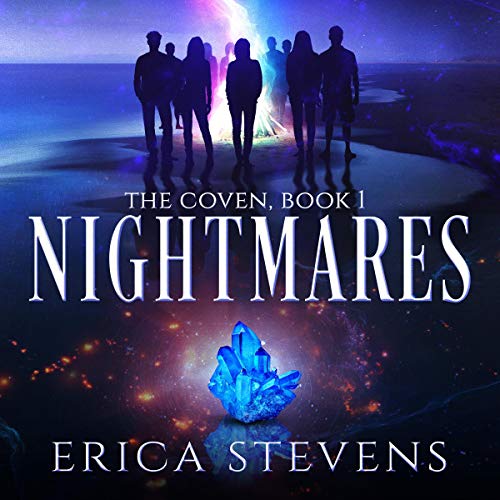 Nightmares: The Coven, Book 1
Avery never dreamed she’d have to leave her dad and friends behind to spend the summer with a mother she barely knows. Just when she thinks it can’t get any worse, the discovery she belongs to a coven of teenaged witches changes everything. Avery soon learns most of her life was built on a lie. Though she doesn’t want to believe what the coven reveals, she can’t deny the power growing inside her. With little choice but to embrace her new life, Avery finds herself sinking into a world of magic and mystery. The deeper she goes, the more her feelings develop for Reid, another member of the coven. Avery’s barely awakened to her powers before Regan arrives with evil intentions. When he forces Avery and her friends into 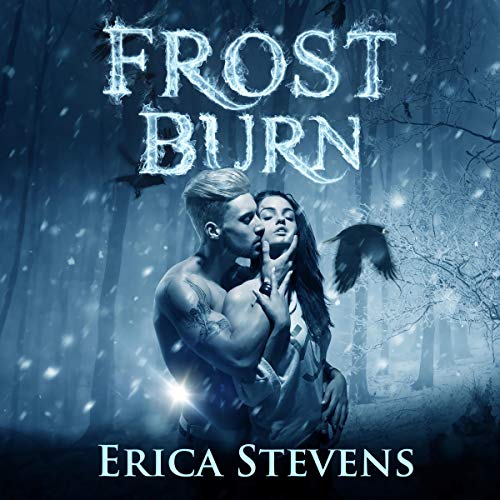 Frost Burn: Fire and Ice, Book 1
(No US codes available)     *** UK CODES ONLY *** After years of running, Quinn has finally found a town to settle down in while she searches for the man who tore her life apart. Despite her every intention not to, she's started to put down some roots and make friends. However, the small bit of solace she's found is quickly shattered when a group of vampires walk into the bar where she works and turn her life upside down. Looking only to stop for a few nights and have a good time, Julian never expected to stumble across someone like Quinn. Determined to keep her free from the vampires looking to use her as a weapon, Julian is stunned to discover himself starting to care for the mysterious 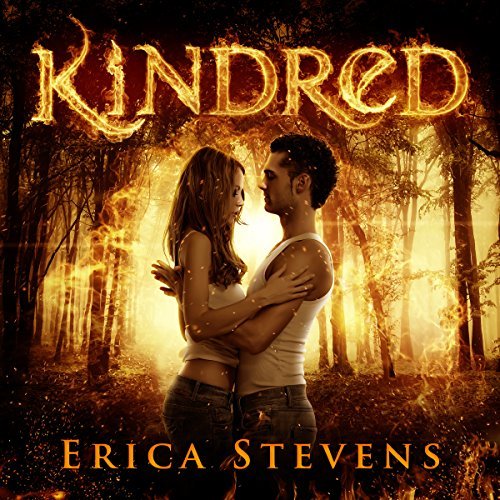 Kindred: The Kindred Series, Book 1
*Other titles in this series also available* What do you do when the one you love is also your worst enemy? Cassie is stunned and devastated when she learns that she belongs to a long line of vampire slayers known as "The Hunters." A murderous rampage by a group of elder vampires has left the Hunter line decimated and the remaining Hunters scattered around the world. With her friends Chris and Melissa's aid, Cassie struggles to rid the world of the monsters that murdered her parents. Cassie knows it is her fate, but she chafes against her heritage and is resentful of the shortened lifespan placed upon her by the circumstances of birth. Struggling to get through every day, Cassie finds herself lost and adrift until Devon
Social media & sharing icons powered by UltimatelySocial