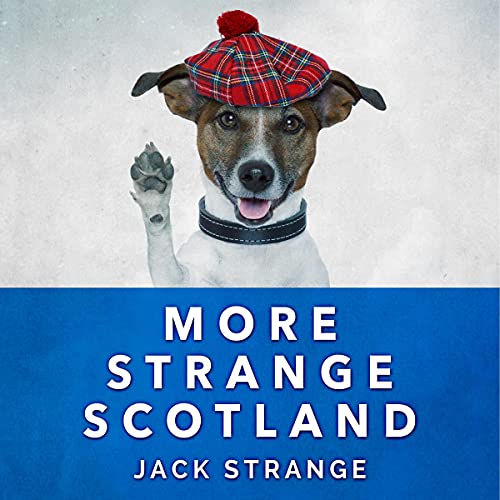 More Strange Scotland: Jack’s Strange Tales, Book 6
** Reviewers Only ** This is a Review Priority giveaway. Please request a code only if you have a genuine intention to leave a review within a month. *Other titles in this series also available* More Strange Scotland is a collection of anecdotes, facts, folklore, and legends about the strangeness of that little nation on the western fringe of Europe. From fairies to witches and the frightening water horses, Scotland has a host of legends. Add haunted castles, strange pub names, and devilish people to the mix, sprinkle with Aberlour spirits and the mists of Skye and then start listening to the audiobook. If ghostly bagpipers and unseen river monsters don’t scare you off, then you may revel in the stories from this most strange of all countries. NOTE: Other 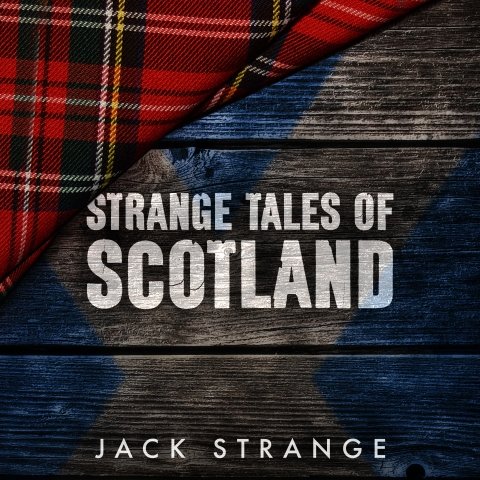 Strange Tales of Scotland
Strange Tales of Scotland all deal with a particular aspect of Scottish mysteries. You'll learn of the ghost that appeared at the wedding of King Alexander II, and of monsters such as the Shellycoat and Water-horse that were thought to inhabit Scotland's lochs. Another part deals exclusively with Loch Ness, and the strange happenings at that mysterious body of water. Later, we have a look at the mysterious deaths at the Flannan Islands Lighthouse, and at the strange creatures that were once believed to infest the hills and glens of Scotland, including the terrifying brollachan and the slaugh. Tales of Mermaids and Fin-men are unearthed, as are terrible stories of Scotland's caves, including human sacrifice at Moray's Sculptor's Cave. The legends of Roslin Chapel and its nearby castle are examined,