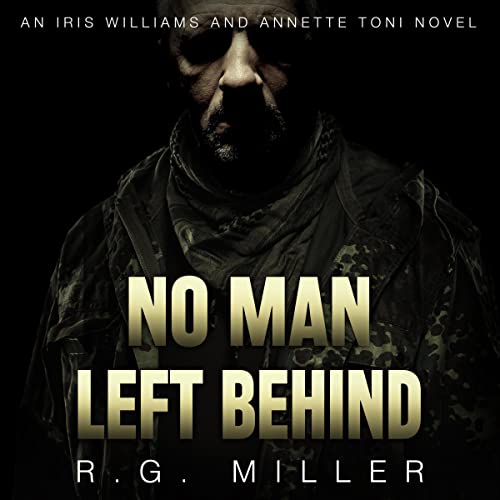 No Man Left Behind: An Iris Williams and Annette Toni Novel
*Other titles in this series also available* He was left to die, in the steaming jungles of Vietnam, by his commanding officer and the rest of his battalion back in 1975 ... they shouldn't have done that. Forty years later. Homicide Detective Iris Williams and her partner Detective, Annette Toni, are assigned to a case where the victims are left in the most bizarre manner. The killer's hiding place is in the abandoned subway tunnels under New York City. Detective Iris Williams must overcome her fears and venture into the rat-infested tunnels to apprehend the most diabolical serial killer she'd ever faced - a serial killer that will change her life forever. The media is calling him, The Piggyback Killer.... WARNING: Includes graphic violence suitable for adults only. NOTE: Other

I. Williams: The Twins, Book 3
*Other titles in this series also available* It's been three months since Detective Iris Williams returned to work. She has been on an extended medical leave, battling depression after dropping the ball on the most significant case of her career - the apprehension of the 17-year-old serial killer, Stacey McHill. But instead of seeking treatment for her depression, Iris has been roaming the streets of New York City. The city's streets now haunt Iris, and paranoia has become her companion. The captain of the Double 0 precinct has placed Iris and Toni on desk duty, calling Iris an embarrassment to the department. Meanwhile, babies are being snatched from their strollers in broad daylight and replaced by life-like dolls. The case becomes highly personal for Iris when Stacey McHill abducts her 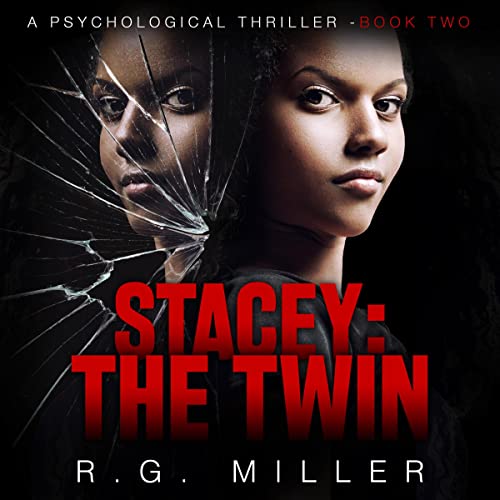 Stacey: The Twins, Book 2
*Other titles in this series also available* Revenge Like You've Never Known. A Taut Electrifying Story of Innocence Lost and Darkness Gained. "If you have to kill one, kill the other also." These were the words that the renowned psychologist Dr. Susan Patterson had reluctantly spoken to Detective Iris Williams and her partner Annette Toni. Their topic of discussion: sixteen-year-old Stacey and Jannifer McHill. A few weeks after Iris and Toni's horrific confrontation with the twins--where Iris was forced to shoot and kill Jannifer--Stacey McHill was sent to a new facility for the criminally insane. "If you have to kill one, kill the other also." In the meantime, a sadistic rapist/murderer is on the loose in Harlem, and he is targeting middle-aged women. Iris and Toni must hunt the maniac

The Twins: Iris Williams and Annette Toni, Book 1
What would it take to break a person? At 13, they'd survived a living nightmare at the hands of two vicious home invaders. Three years later, they've become living nightmares, causing the largest manhunt in New York City's history. Detective Iris Williams is the best detective the NYPD has to offer. Still, it will take all her skills to bring down two of the most dangerously elusive and youngest serial killers she's ever encountered. Meet 16-year-old identical twin sisters, Stacey and Jannifer McHill, and experience revenge like never before. WARNING: Includes graphic violence suitable for adults only. To request a code click on the button for US or UK region: Click here to search for other audiobooks. After listening, please rate each audiobook at Audible, and consider leaving a short