Sins of the Five Fathers 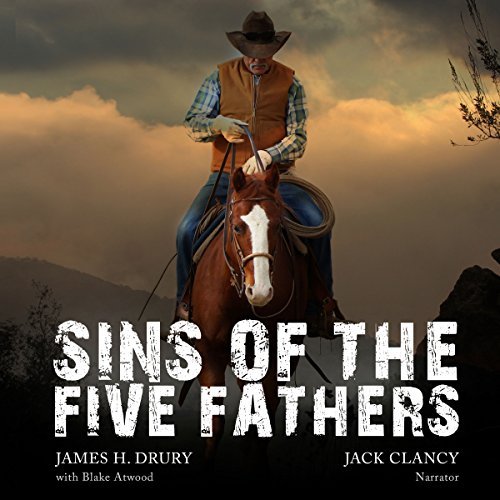 It’s been a century since the last murder in the small town of Rosemont, Utah.

But when his best friend turns up dead with a point-blank gunshot wound to the head and becomes the first in a string of far-too-similar killings, Arnesen must fight to prevent history from repeating itself.

Tomas will war with his past, the town’s history, and even those closest to him to bring Rosemont’s first serial killer to justice. If he fails, he’ll lose the woman who’s always adored him, the chance to redeem his hot-headed past, and possibly his life.

By unraveling the secrets of a small town whose history can’t hide lies forever, Arnesen knows: Ultimately, someone must pay for the sins of the five fathers.