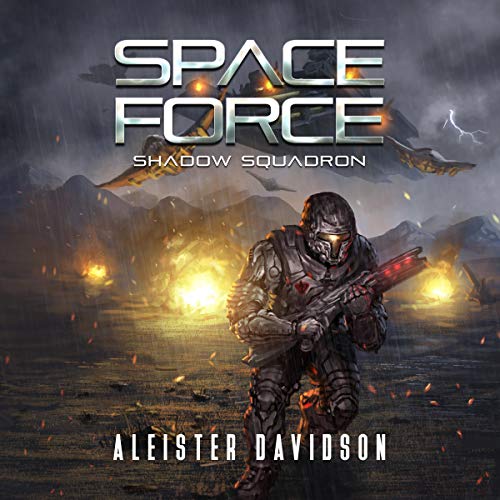 The author requests that only those intending to leave a review should request this title.

The Terran Republic’s outlying systems are disappearing, one by one. Without warning. Without a trace. The Republic is quick to lay blame on the Drakon Confederation, humanity’s oldest, and greatest foe. But Admiral Drex of the Fifth Fleet knows something isn’t adding up.

In a last-ditch effort to avoid all-out war, Drex undertakes a top-secret mission to meet a Drakon commander. A commander who reveals the true nature of the new threat. The Vargon, long thought nothing more than ancient Drakon myth and legend, have returned. A phase three civilization with an insatiable hunger, intent on consuming the galaxy itself. Star system by star system.

The Republic cannot stop them. Not without forging an alliance with humanity’s bitter enemy. And not if the bureaucrats on New Terra have their way.

As the galaxy is consumed by total war, Admiral Drex gambles on the one ace he still holds—the elite fighter-mech strike force Shadow Squadron.

Anything but total victory…is total extinction.

The author requests that only those intending to leave a review should request this title.