Spotlight Features: Behind the scenes of the audiobook industry 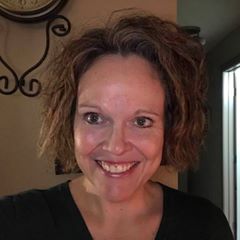 Spotlight: Audiobook Narrator, Holly Holt
Behind the scenes of the audiobook industry: An exclusive interview with narrator, Holly Holt. Versatile narrator, Holly Holt, has well over a dozen audiobooks listed at AudioFreebies. She's a busy mom and works as a trainer, but still finds time to produce an impressive output as a narrator, with almost 200 books under her belt! Welcome, Holly! Tell us about yourself.  How long have you been narrating?  It has been almost 2 years, though I've done voice narrating for videos previously for about 10 years. How many books have you narrated?  Believe it or not, but 195 books!  (Sounds impressive eh?  But some are SUPER short) How did you get into the industry?  After making videos professionally for a medical company, I wanted something where I could spend more time 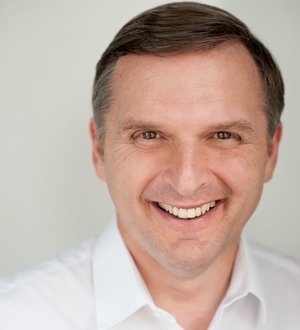 Spotlight: Audiobook Narrator, Nigel Peever
Behind the scenes of the audiobook industry: An exclusive interview with narrator, Nigel Peever. British actor, Nigel Peever, produces audiobooks with 'enhanced narration', meaning his work includes appropriate sound effects which add to the atmosphere, realism and overall enjoyment of audiobook listening. Welcome, Nigel!  How long have you been narrating audiobooks?  My first official audiobook was England's Lane in 2013, where I shared the narration with the TV Actress Brigit Forsyth, most famous for the BBC series, The Likely Lads, but to me, as a Dr Who fan, I knew her from The Evil of the Daleks. How many books have you narrated? I have 50 on Audible.  I also have a few that made it to library CD Boxset, but for reasons of rights are narrated by other people on 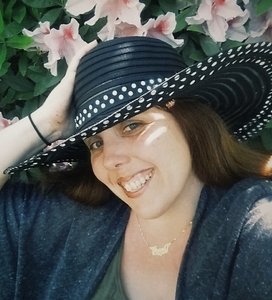 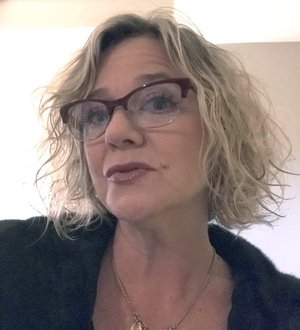 Spotlight: Romantic Mystery/Suspense Author, Pamela Fagan Hutchins
Behind the scenes of the audiobook industry: An exclusive interview with USA Today bestselling author (and narrator), Pamela Fagan Hutchins.  Pamela Fagan Hutchins is the author of romantic mystery, thriller and suspense novels, as well as several nonfiction works. Welcome, Pamela!  Tell us about your author journey. I’ve always been a writer, at least according to my parents and third grade teacher, but was first published in 2013 with Saving Grace. It’s the series lead for my What Doesn’t Kill You mystery series. I have 18 novels in the series, plus a few novellas and short stories. I’ve also written six nonfiction books. Before I became an author I was an attorney and an investigator. My husband really pushed me to write. He’s my biggest fan, and also now my story-boarding 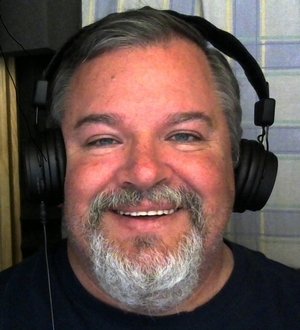 Spotlight: Audiobook Narrator, J. Scott Bennett
Behind the scenes of the audiobook industry: An exclusive interview with narrator, J. Scott Bennett. J. Scott Bennett holds the narrator record for the most number of audiobooks listed with AudioFreebies.com. Scott is a husband, father, middle school teacher, Vespa scooter enthusiast, Air Force veteran, self-confessed book nerd and Audible-approved audiobook narrator. Welcome, Scott!  Tell us about your journey as an audiobook narrator.  I’ve been making audiobooks for about 4 ½ years now (started in summer of 2015). My latest count is about 215 - but a few of those projects were box sets of other books I had produced, so right around 200. How did you come to be an audiobook narrator? I was a middle school reading teacher looking for a way to fill my time during summer 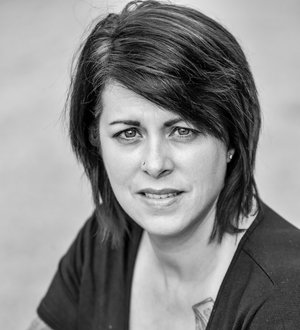 Spotlight: Romance Author, L.C. Taylor
Behind the scenes of the audiobook industry: An exclusive interview with romance author, LC Taylor.  Welcome, LC!  Tell us about your author journey. I've been writing for a little over two years, with my first book published in July of 2017. As at December 2019, I have 15 books published on Amazon, with many more scheduled for 2020. I have always loved writing. I actually had a poem published when I was in eighth grade as part of an anthology, but didn't pursue writing until recently. Currently, I teach middle school students as a full-time job. Eventually, I'd like to write full-time instead. I started writing in 2017 as an escape from some personal stress in my life. My husband was the one who encouraged me to try to publish 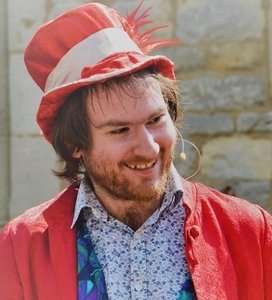 Spotlight: Audiobook Narrator, Gareth Richards
Behind the scenes of the audiobook industry: An exclusive interview with narrator, Gareth Richards. In September 2019, narrator Gareth Richards was the first person to list a book at AudioFreebies.com. Welcome, Gareth!  How long have you been narrating audiobooks?  It depends on when you count from really, it's about 2 years since I took on my first book through ACX, but it's been the past year when things have really picked up. There was a point about a year ago when I went from taking on the occasional small project as a bit of a toe in the water to see if I could do a good job of it, to suddenly taking on large projects one after the other, and I've never looked back since. What aspects are fun?  What 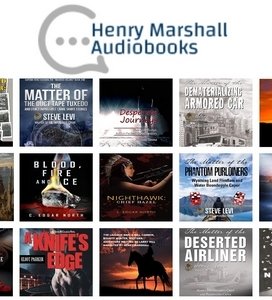 Spotlight: Audiobook Narrator, Henry Marshall
Behind the scenes of the audiobook industry: An exclusive interview with narrator, Henry Marshall. Welcome, Henry!  Tell us your audiobook journey.  When and how did you become an audiobook narrator?   I spent 25 years as a truck driver travelling through all of the USA and Canada. I left trucking to pursue a dream and become a Police Officer. After 10 years in Policing, I became ill and was eventually diagnosed with Chronic Lyme disease. I have been struggling with this for over 3 years now, with no relief. I am unable to work, and day-to-day life is a struggle. I always had a passion for reading, and those close to me often said I had a great voice and should do something with it. Being cooped up and unable to