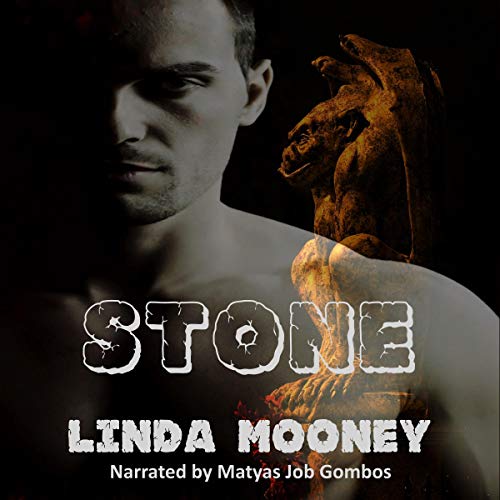 (No US Codes Available)

Garenth had been awakened to retrieve an ancient artifact that was crucial to his well-being. He had few memories of what his life had been like when he had been a man. What memories that were left were filled with blood and excruciating pain.

That part of him was over now. The talisman had been taken from its sacred burial place, and it had to be returned as quickly as possible. It was up to him to follow through with his mission so he could return to another thousand years of sleep.

Brielle Van de Camp knew an extraordinary find when she saw it. The small clay figure was the key to a potentially earth‑shattering revelation about a previously unknown time in man’s ancestry. She would bet her life on it.

Unfortunately, others had gotten wind of the talisman, and they were equally determined to claim its promise for themselves. If Brielle wasn’t willing to part with the figurine, they had no compunction about prying it from her dead fingers.

They never counted on having to face the guardian of the statuette, who turned out to be more than a creature of mythology.

Warning! Contains a magic talking rock, a mother idol, boo-lets, a cell phone app, deadly intruders, a ruthless businessman, a key card, and a warrior trying to cope with an ages-old curse with the help of a woman who must be a blessing from the gods.

(No US Codes Available)