The Agent: The Transcended Chronicles, Book 2 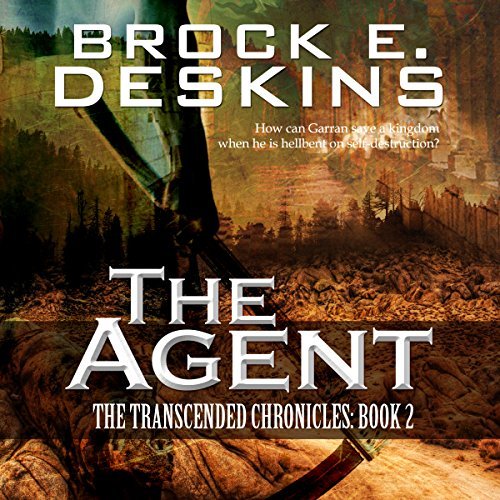 The Guild rules the kingdom through their puppet monarch, and Garran must race to save the last living heir to the throne before the powerful syndicate’s assassins complete their extermination of anyone who could oppose them. Garran and Prince Adam Altena struggle to find allies in hopes of rescuing Adam’s sister, who was forced to marry the usurper in order to prevent even the thought of rebellion, and raise an army capable of defeating The Guild.

With The Guild now in control of Anatolia’s powerful army as well as their legion of mercenaries, their future is grim. How can a disreputable agent and a deposed prince convince their neighboring rulers to oppose The Guild?