The Candy Cards: The Shocking Story of Dean Corll 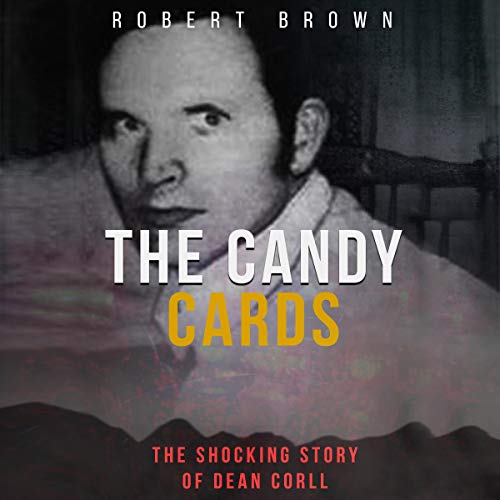 “How that man was able to go out to that storage shed, time after time, and bury one more dead boy is something I’ll never understand. You get close to evil like that, no matter how long ago it was, and it never leaves you.” (Detective David Mullican, recollecting the Houston Mass Murders, April 2011)

During the early 1970s, more than three dozen teenage boys went missing from the working-class neighborhood of Houston Heights, in the south of Texas. The parents of a number of these boys received strange postcards from their sons, telling them that they were fine and that they had found jobs somewhere else in the state, anywhere from Dallas to Austin.

Then, in August 1973, the Houston Police Department made a shocking discovery; something that would later become known as the Houston Mass Murders.

After further spine chilling investigations, the police found that prior to the murders, in the late 1960s, a young man by the name of Dean Corll had been handing out free candy to teenagers in Houston Heights. This man – who was vice-president of his mother’s candy company – was described by fellow residents as gentle, friendly and well-mannered.

They couldn’t have been more wrong….

The Candy Cards is the shocking true story of Dean Corll, a.k.a. The Candy Man, one of the deadliest serial killers in American history.  Robert Brown’s thrilling account of this chilling story will draw listeners in as much as any pause-resisting crime thriller.