The Coastal Suspense Series: Books 1 and 2 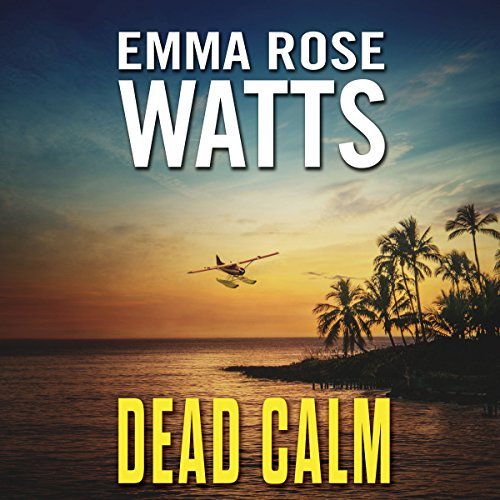 *Multiple audiobooks* Request Books 1 and 2 (10+ hours) in this series!

She’s a feisty, ex-US Marshal, he’s a cranky veteran detective, and together, they’ll make one hell of a team in the sweltering, mosquito-filled swamps of Florida.

Skylar Reid has spent her entire career hunting down fugitives as part of the country’s most elite task force. After losing her fiancé in a tragedy six-months prior, it sent her world into a spin and caused her superiors to slam the brakes on. Now, with the big city in the rear-view mirror and the quiet Panhandle town of Carrabelle in her sights, Skylar takes a position as an investigator for the local sheriff’s office and partners with an aging detective.

Within days, Skylar is at odds with the powers at be when the dead body of the chief medical examiner is pulled from a mosquito-filled swamp and deemed a suicide, but she’s not convinced. Though quick to dismiss her as a loose cannon, her partner soon agrees when the investigation takes a dangerous turn in a new direction. But can she prove it was murder?

Everyone thinks the sunshine state is beautiful. What if it’s not? 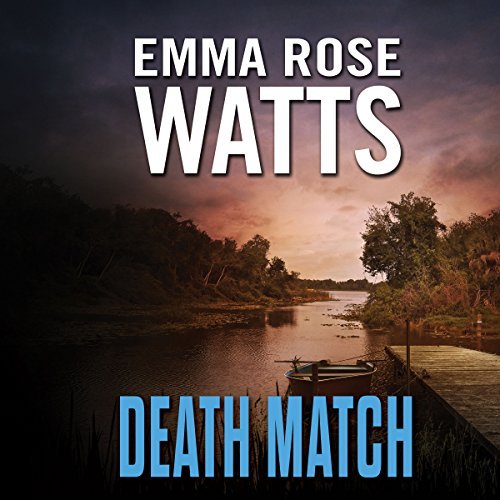 Carrabelle is full of secrets, and some refuse to die.

After a beautiful woman with ties to a local matchmaking service falls to her death on Valentine’s Day, Franklin County demands answers. So, when Captain Joe Davenport assigns the investigation to Detective Skylar Reid and Harvey Baker, it’s only a matter of time before trouble ensues.

And when Harvey discovers the unscrupulous Callum Jackson may be behind it, nothing will stop him until he proves it, even if his witch hunt could cost him his marriage, his sanity, and his badge.

As for Skylar? She’s just along for the ride; or maybe she’s the one in the driver’s seat?

Submit the form below to request BOTH AUDIOBOOKS listed above.