The Complete Emily Bernal Trilogy: What Doesn’t Kill You, Books 4 to 6 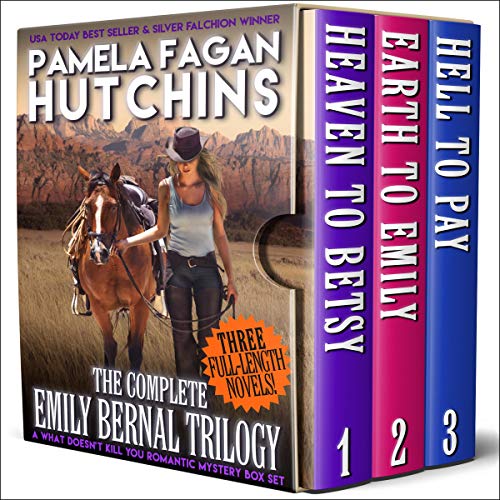 *Other titles in this series also available (while codes last)* 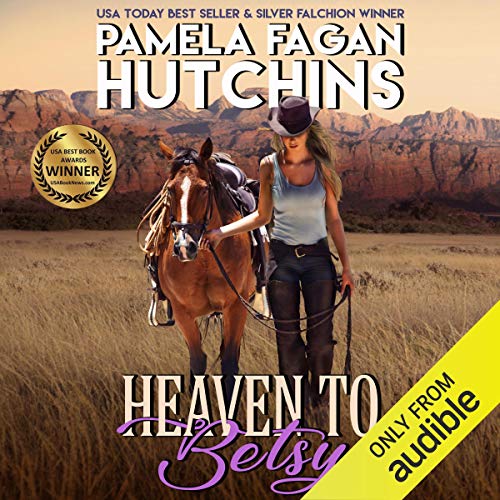 A former rodeo queen turned paralegal. A criminal attorney with a soft spot for lost causes. To find a missing girl, they’ll team up for one wild ride…

Dumped by her husband for a man, ex-rodeo queen Emily Bernal yearns for a fresh start. When a handsome local attorney named Jack offers her a gig, she’s not sure if it’s the right fit. But after a dead body takes a swan dive right in front of her and she learns a missing six-year-old girl is caught in the aftermath, Emily’s heart sends her from barrel racing to paralegal work in a hurry.

As she and Jack interrogate the young girl’s tight-lipped mother, a string of strange coincidences don’t seem to add up. When sparks fly between her and her boss and dead ends start to become dead bodies, the race to save the girl comes down to the wire. Can Emily and Jack decipher their feelings and the contradictory clues before they become the next victims?

Heaven to Betsy is a mystery thriller with a romantic twist. It is the first standalone book in the Emily trilogy and book #4 in the What Doesn’t Kill You romantic mystery series. If you like strong-minded women, heart-pounding plots, and a side-serving of humor, you’ll love USA Today best seller Pamela Fagan Hutchins’ nail-biting novel. 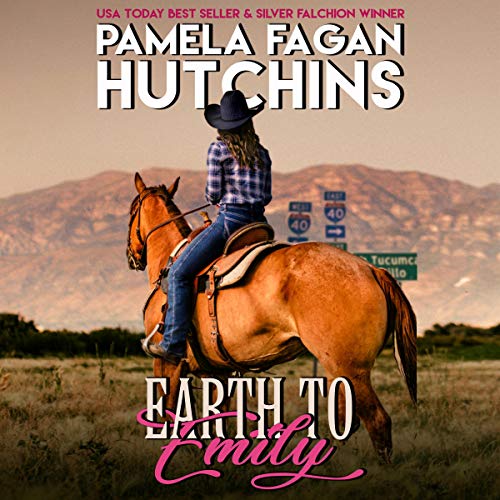 Paralegal and former rodeo queen Emily only wants two little things. The first is to adopt Betsy – the girl who has stolen her heart but could be deported to Mexico at any time. The other is a second chance with her boss Jack, a smolderingly hot and mysterious criminal defense attorney in Amarillo who runs his family’s horse ranch in New Mexico on the side.

But before Emily can dare to hope for either (or both), the obstacles between them and her mount: two runaway teenagers, an aging exotic dancer, and a dead trucker torpedo a dinner with Jack. She and Jack catch their client – who’s charged with assaulting an officer – selling stolen goods. And to top it all off, Betsy’s zealously religious and overly protective foster parents sic some questionable cops on Emily to destroy her reputation.

Emily just wants to silence all the noise and focus on her priorities: Betsy and Jack. But then the phone rings. It’s the two runaways, with an enormous secret and a desperate plea for help. They convince Emily that she’s the only one they can trust, forcing her into a horrible choice: risking the lives of these two teens, or jeopardizing her own chance at a life with the two people she cares about most. 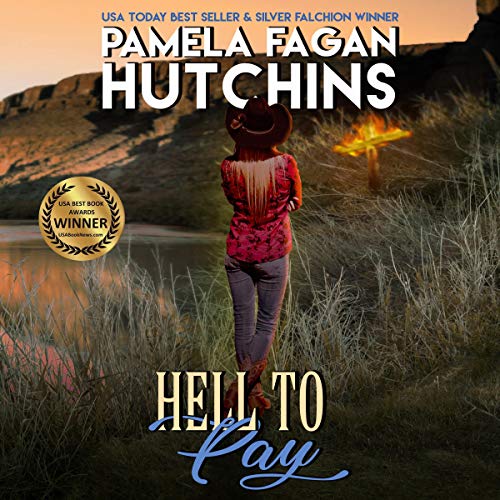 (Scroll down for links to other books by this author)

Big-haired paralegal and former rodeo queen Emily has her life back on track. Her adoption of Betsy seems like a done deal, her parents have reunited, and she’s engaged to her sexy boss, Jack. Then client Phil Escalante’s childhood buddy Dennis drops dead, face-first into a penis cake at the adult novelty store Phil owns with his fiancée, Nadine, one of Emily’s best friends.

The cops charge Phil with murder, right on the heels of his acquittal in a trial for burglarizing the Mighty is His Word church offices. Emily’s nemesis, ADA Melinda Stafford, claims a witness overheard Phil fighting with Dennis over a woman. Before he can mount a defense, Phil falls into a diabetic coma, leaving Nadine shaken and terrified. Meanwhile Betsy’s ultra-religious foster parents apply to adopt her, and Jack starts acting weird and evasive.

Emily feels like a calf out of a chute, pulled between the ropes of the header and the heeler, as she fights to help Phil and Nadine without losing Betsy and Jack.

If you like Sandra Brown or Janet Evanovich, you’re going to love Pamela Fagan Hutchins. A former attorney and native Texan from Amarillo who spent 10 years in the Caribbean, Pamela splits her time between a little place called Nowheresville, TX and the frozen north of Snowheresville, WY.

NOTE:  This trilogy forms part of a larger series, the What Doesn’t Kill You series by Pamela Fagan Hutchins.  Provided there are still promo codes remaining, all 4 trilogies in the series are available to request at the following links:

NOTE: Pamela Fagan Hutchins also writes insightful, entertaining and helpful nonfiction. Her five-volume How to Screw Up Your Family series is also available (while codes last) at AudioFreebies. Click here to view all Pamela’s titles at AudioFreebies.