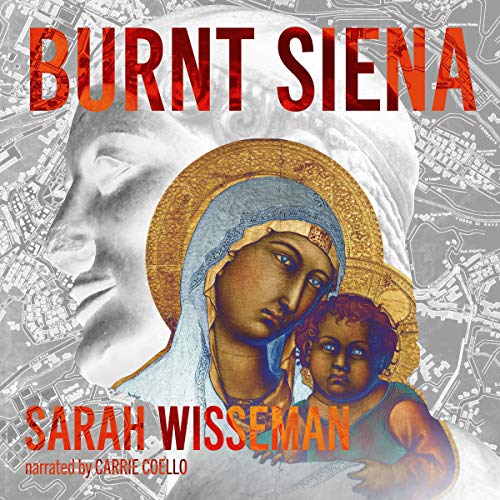 In the magical and historically rich city of Siena, Italy, old paintings are as common as cobblestones. But what if some of those paintings are forgeries? And what if your employers at Restauro Lorenzetti, a respected firm of art conservators, might be smuggling antiquities?

After colleague and roommate Ernst Mann is found dead in the street below their apartment balcony, Flora Garibaldi suspects her bosses are crooks. The Italian police, after ruling Flora innocent of murder, persuade her to spy on her employers. Flora is trapped between the competing demands of the Lorenzettis: genial Beppe, sulky Pietro, and hunky and amorous Marco.

Flora thinks Marco is being used by his family to divert police attention and generate income by replicating Greek sculpture. Marco’s latest work resembles a controversial, supposedly ancient sculpture purchased by a California museum. Will Marco’s statue be sold as a legitimate, museum-grade copy, or as a Greek “masterpiece?” Flora’s emotional turmoil grows as she works to protect Marco, avenge Ernst, and fight her growing attraction to policeman Vittorio Bernini.

Burnt Siena is a suspenseful mystery combining a spectacular Italian setting with complicated art historical dilemmas. The story of Flora Garibaldi and the colorful Lorenzetti family will take the listener on a labyrinthine journey while probing family and professional loyalties that no amount of yellowed varnish can hide. 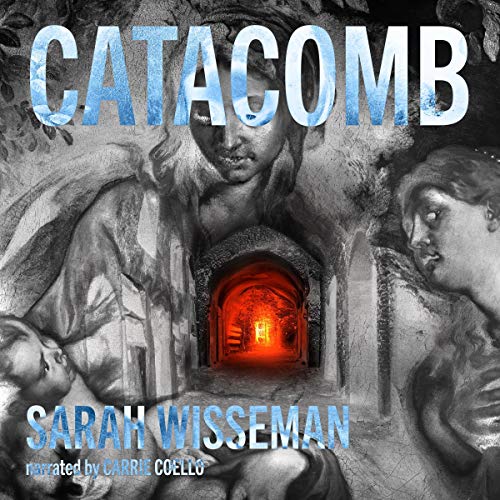 Art conservator Flora Garibaldi is just getting the hang of her new job restoring paintings in Rome, Italy. Then, her policeman boyfriend, Vittorio Bernini, asks her to join a risky search under Rome for a lost trove of Nazi-looted art worth millions. Along with an international team of art experts, they face the daunting task of locating art in miles of underground tunnels.

After they discover evidence of recent digging underground, one of Vittorio’s carabinieri colleagues is murdered. Flora and Vittorio find themselves up against a group of ruthless art thieves who will do anything to prevent the discovery of the art and its return to its rightful Jewish owners. 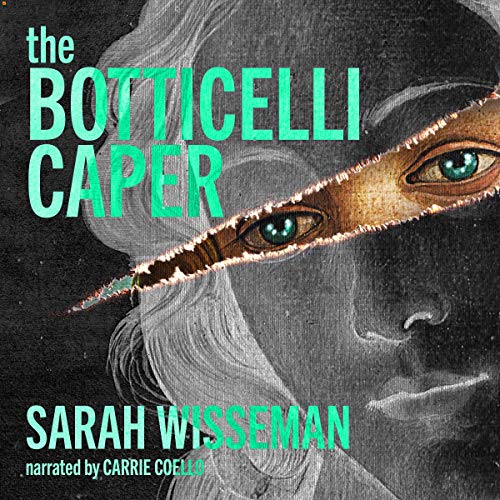 Conservator Flora Garibaldi discovers that several paintings in Florence’s Uffizi Gallery have been replaced by clever forgeries. Where are the original artworks, and who’s in charge of the smuggling operation? Flora’s efforts to help the police make her the target of a criminal mastermind and murderer.