The Harem at the End of the Galaxy, Books 1 to 5 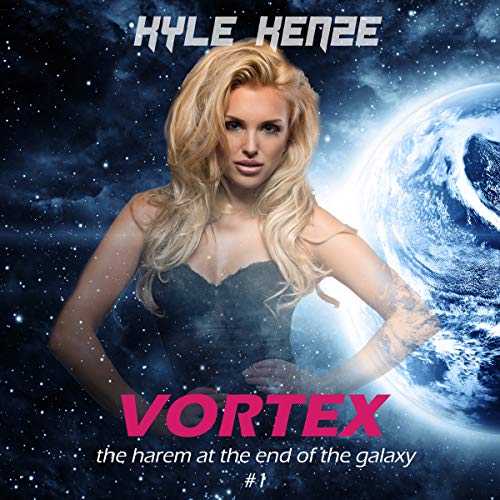 The last women alive locate the last man alive. Now, a confused 21st-century male must service all these beauties from the other end of spacetime. The survival of humanity depends on it.

Clayton Parks is just another low-level civilian contractor at the Pentagon. Then he’s snatched through time and space to the opposite ends of the galaxy, where he learns he’s humanity’s last hope. 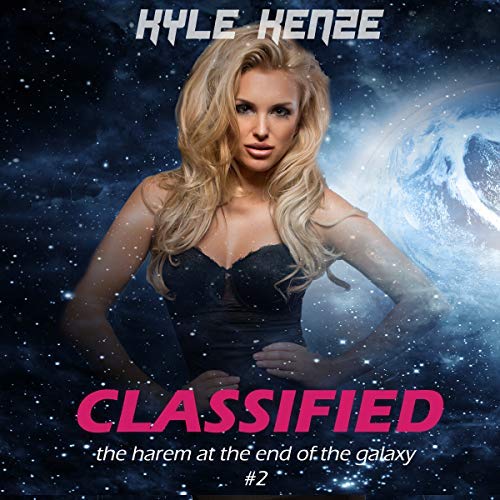 Clayton Parks is just another low-level civilian contractor. Then he’s assigned to an all-female time-travel team working in a secret bunker in a sub-sub-sub basement deep beneath the Pentagon. And now every woman in the galaxy wants to get her hands on him. 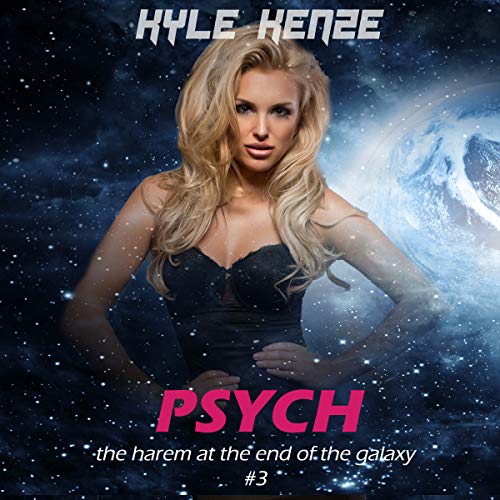 Clayton is the first man to travel through time, only to find out he’s the last man left in the galaxy. Now he must assemble a team of beautiful women to help him fight back against an alien menace. The harem is determined to persuade a frustrated female general to marshal Pentagon resources against the threat. Will the plan backfire when the general assumes she’s the subject of a black-ops psych experiment? How can they make her understand this dreamlike experience is all too real? 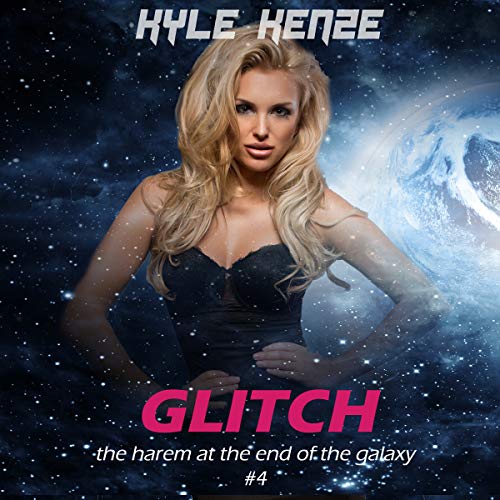 As the last man alive gathers his all-female army together, their travels back and forth create a time-travel glitch that threatens to entrap them in an eternal paradox. Can they get free fast enough to fight back against the coming alien apocalypse? 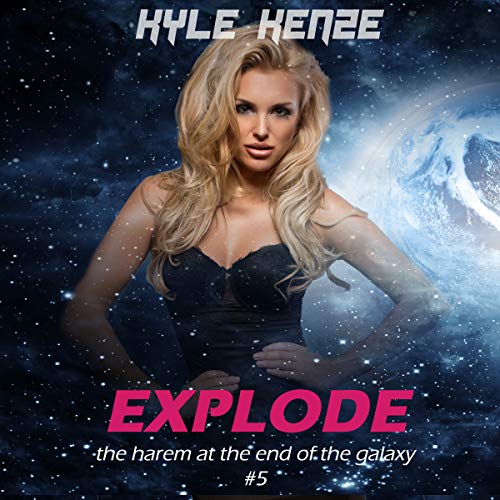 Eight women and one man fight back against an alien threat to all intelligent life in the galaxy.

In the final episode of the Harem at the End of the Galaxy series, Clayton’s all-female army faces their toughest test yet when their time machine is blown to pieces by a beautiful saboteur.

The Harem at the End of the Galaxy series is intended for open-minded readers over age 18 who appreciate pulp science fiction, men’s harem adventure fiction, and plenty of nudity, swearing, and swinging/sharing/polyamorous encounters. The future won’t be rated G.