The Isley Adventure Chronicles: Books 1 to 5 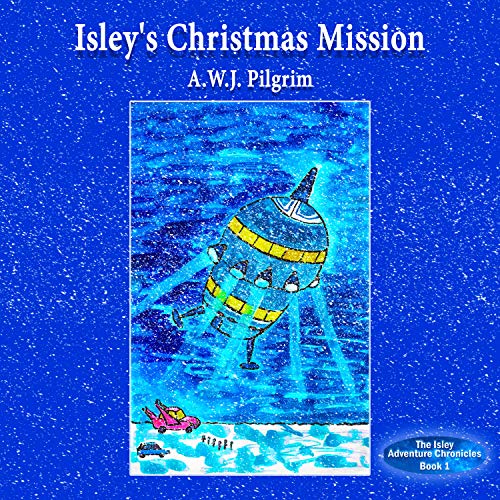 It’s Christmas time. Isley is a 13-year-old girl, who sees a glowing light on her windowsill. It is the start of many magical adventures and amazing friendships. She befriends scientists, a computer programmer, inventors, aliens, robots, and one of them has invented a time machine.

Alien planets and the past and future await her. Along the way she encounters famous historical figures and modern day celebrities alike. Also, she encounters the evil Krunk Alien Lizards, and they always cause death and destruction. Join Isley for the magical, action packed ride.

Even though this is a Christmas audiobook, it can be enjoyed all year long, and it is an introduction into this magical fantasy world.

This is the second exciting and amazing adventure story of Isley Jones, her family, and friends. In this second book, she travels far, far into the future to the year 3150 on yet another heartfelt mission to help a time machine inventor in her own inimitable way. Along the way, she encounters a friendly talking time-machine spaceship, a grey alien, and and a robot, too.

Discover gadgets and technology galore, through this amazing futuristic story. Learn at the same time as Isley on her latest amazing adventure. Then find out how the inventor Wayne Bricklayer discovers this magical world.

This is the third touching tale of The Isley Adventure Chronicles. In this installment, Isley, family, and friends turn art sleuths. They time travel back to Victorian times to a French village, basking in the sunny heat. Along the way, they befriend a famous friendly post-Impressionist artist and his amiable doctor. 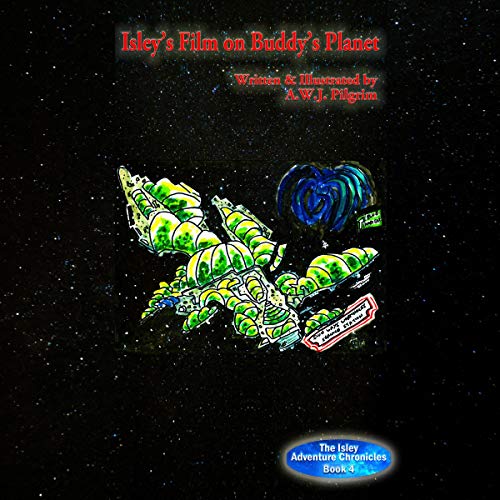 Join little Isley, her family and friends on this colorful fourth saga of the Isley Adventure Chronicles. In this amazing adventure, they travel through deep space, stop off at a space service station, ride through a wormhole, to the grey alien Buddy’s wonderful planet called Blue Habitat. Once there, they make an important wildlife film with a very important environmental message. 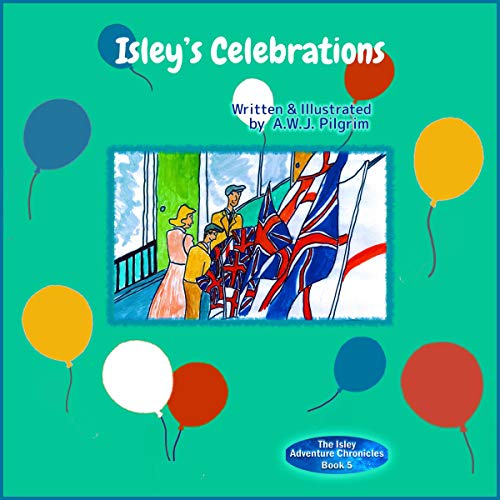 This is the fifth magical installment of The Isley Adventure Chronicles. In this audiobook, Isley and his gang embark on another heart-tugging mission.

They travel back in time to the past of the colorful celebrations of V-E Day. Hear Winston Churchill’s Victory speech and join in the joyous dancing. A day you will never forget.

Submit the form below to request ALL FIVE AUDIOBOOKS in this series.