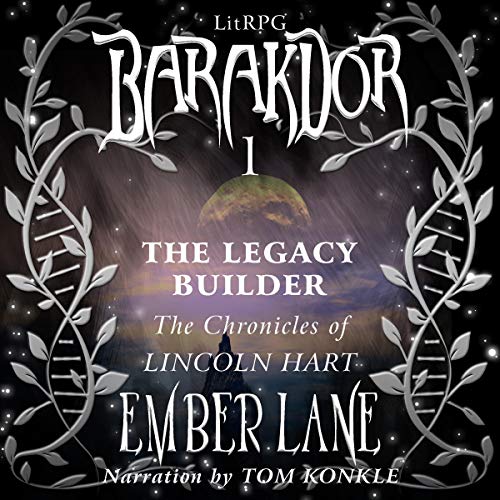 *Book 2 in this series also available*

Lincoln wanted to be a warrior, a rogue or a mage, but he’d made a promise to himself, so he chose builder. He wasn’t supposed to play the game on his own, but now he wanted to build a legacy for Joan, a sanctuary in a virtual world.

Fantasy collides with LitRPG in the the Land of Barakdor. The Legacy Builder is the first installment of Lincoln’s journey. The Veils of Lamerell is the first in Alexa’s game. Follow them both in the next book to be released, Hero Hunting!

NOTE:  Book 2 in this series is also available.