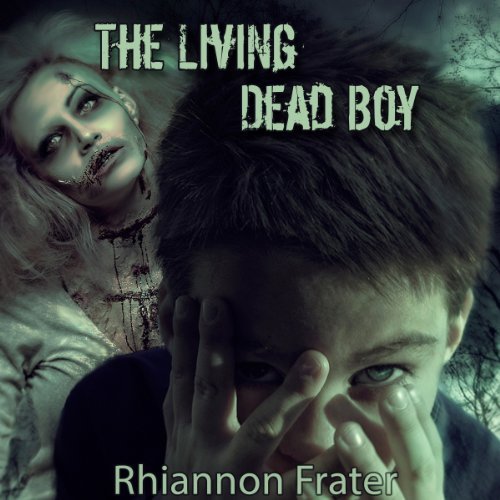 Book 1: The Living Dead Boy and the Zombie Hunters

Josh Rondell is 12 years old and known as the “living dead boy” due to his rampant love of all things zombie. As the head of the Zombie Hunters Club, he’s obsessed with preparing for the zombocalypse. Though no one around him really believes that zombies will one day rise to devour the living, Josh is convinced it just might happen.

When zombies do shamble into his schoolyard, Josh finds himself the leader of the dwindling band of zombie hunters, and he is charged with protecting them all. Josh’s baby brother, his closest friends, and the love of his young life try to survive as the undead take over their town. Trapped in his treehouse and surrounded by the dead, will Josh be able to save them all? 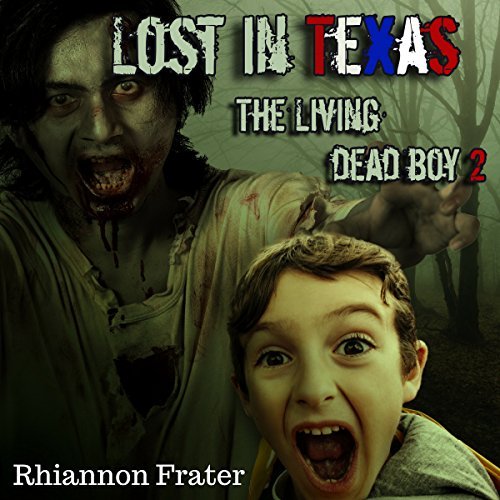 In the zombie apocalypse, no one is safe. Not even children. That’s what twelve-year-old Josh and his friends in the Zombie Hunters Club discovered when the undead invaded their school in The Living Dead Boy. Now, Josh and the remaining Zombie Hunters are stuck on a city bus traveling across zombie-infested Texas.

With fires burning on the horizon, mass evacuations underway, zombies roaming the countryside, and in-fighting among the adults on the bus creating tension, Josh has never felt so helpless. Despite his father’s insistence that the adults can handle the situation, Josh knows far too well from watching zombie movies that one person can put everyone else at risk. To his absolute horror, he’s right and he and his friends are running for their lives. Josh may have always considered himself a zombie hunter, but now he’ll have to prove it to escape the ravenous undead and lead his friends to safety. 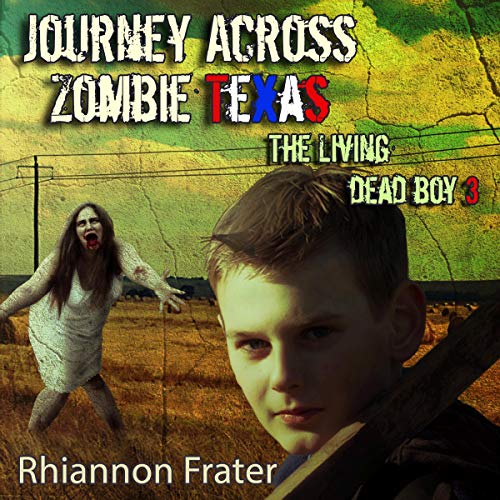 Twelve-year-old Josh wants only two things in life: to guide his friends, both old and new, across the zombie-infested Texas countryside to the airlift in San Angelo, Texas using his knowledge of zombie lore, and to be reunited with his dad and baby brother at the FEMA camp.

If only he didn’t have to deal with one of the most deadly threats of any zombie apocalypse: a teenage boy determined to woo Josh’s crush, Corina, and take over the small band of kids.

Josh and the zombie hunters survived some of the worst situations the zombie apocalypse has to offer in The Living Dead Boy and Lost in Texas. Now, they’ll have to make hard choices and risk their very lives to Journey Across Zombie Texas.