The McGunnegal Chronicles: Books 1 to 4 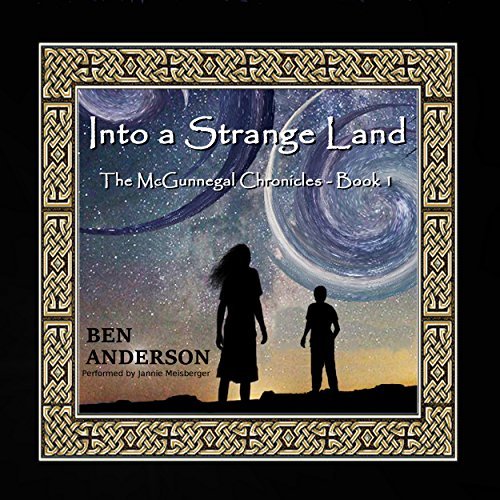 Book 1: Into a Strange Land

The McGunnegals are all strange, and it has been that way for generations. They are too strong, or too fast, or too smart, and odd things happened when they are around. The neighbors say they are witches or devils, or have been snatched by changelings. Mothers hold their children close when they walk by, fearing they might catch the McGunnegal strangeness.

But misfortune besets them when their mother, Ellie, disappears, followed by their crazy grandfather, but not before he reveals a family secret to Colleen and Frederick – a secret that reveals the source of their strangeness, and also threatens to cast the dark shadow of famine on Ireland. He has opened a portal to the world of the Others, where their mother has gone, and a dark creature – a goblin – has come in her place and is spreading death and disease.

They fall through this portal, and find this strange land filled with dark creatures that are crushing its people and now threaten to come through the portal and take up their abode in the world of Men, as they once did long ago. Yet in this dark world of oppression, this poor family discovers who they are, and also what it means to be truly human. 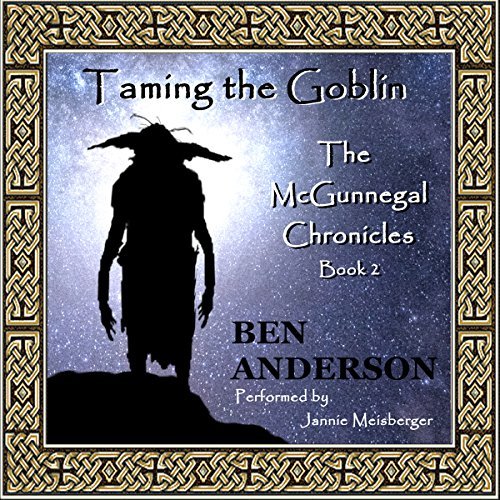 Taming the Goblin is the second book in The McGunnegal Chronicles series, continuing where Into a Strange Land left off.

The strangeness of the McGunnegals continues to unfold as Colleen begins to glimpse the latent power of the ancient bloodline that runs true in her veins.

Frederick also has something within him – the poison of the Goblin Phage that threatens to transform him into one of the hideous creatures of the night. He must leave Colleen in this strange land in order to save himself, and to seek the help of a long-dead king back in the world of Men.
Colleen goes on without him, but has again encountered the goblin, Nous, whose life she once saved. She must convince her companions that he is worth befriending. She must trust him to lead them to the Witch’s dungeons, and there help her to free its captives, and hope that he does not betray them all.

High adventure, storms and monsters at sea, creatures of legend and myth, captures and escapes, magic and invention, terrible loss, fool-hearty daring, and a journey toward finding one’s true self all come together in these epic tales. 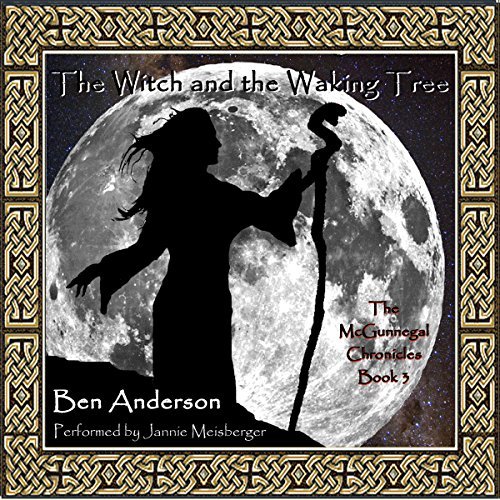 Book 3: The Witch and the Waking Tree

The Witch and the Waking Tree is the third book in The McGunnegal Chronicles series, continuing where Taming the Goblin left off.

Twists and turns, dead goblin armies and giants, cracks in the universe, phantasms, wishing wells, and tons of high adventure, carry Colleen and Frederick far apart and back together again. Through time and space and between worlds they travel until they encounter the ancient Witch that has ruled the Strange Land into which they have fallen. They find her to be someone totally unexpected. 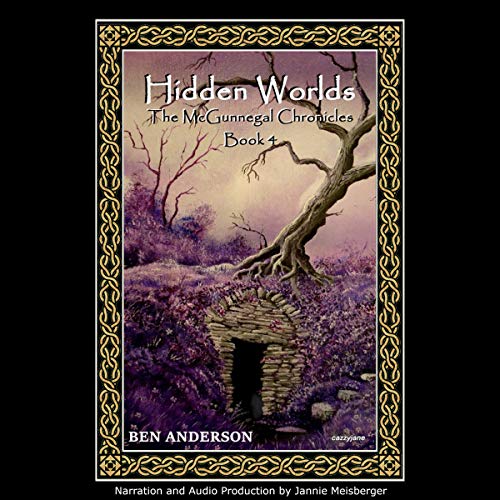 Hidden Worlds is audiobook four of the McGunnegal Chronicles – a fun, clean Irish/Celtic fantasy series that’s great for ages eight to 108.
It’s 1846 in Ireland. Many months have passed since the McGunnegal family discovered Grandpa had been hiding a secret down in his potato cellar – a relic of a lost age of Ireland that carried them into the world of the Others, where the creatures of Irish legend still live on. But now, Henny has been kidnapped by an insane dwarf, and the McGunnegals are forced to do his bidding to get her back.

They must attempt to recapture the lost mirror of Mor-Fae from the terror that haunts the Dismal Bog and then help the dwarf on a mysterious mission he says will turn all of history upside down and make the Others the masters of the world.

They also discover Professor McPherson has been busy as well. He has partnered with the Grimm brothers to bring certain outcasts and misfits from among the Others to Wales, where he is housing them in the sub-basements of the Ismere School. Strange and mysterious things are bound to happen….

The legends of Ireland, Wales, and Cornwall come together in this fabulously fun adventure that whispers of deep things.

To request codes for FOUR AUDIOBOOKS in this listing click on the relevant US/UK buttons above.