The Miscreant: The Transcended Chronicles, Book 1 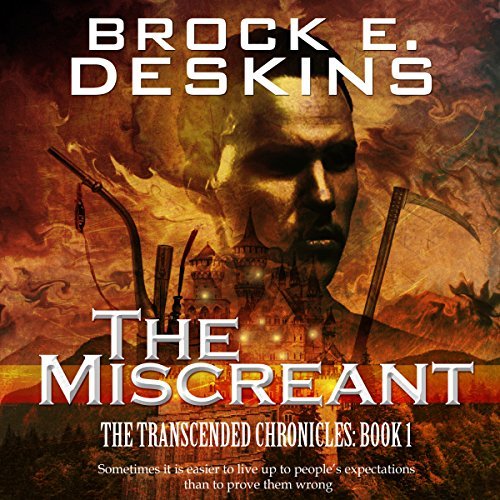 Unable to tolerate his self-destructive ways, his mother sells him into indentured servitude as part of work crew building the King Remiel’s new trade road.

When mercenaries sent to disrupt the road’s construction attacks his work camp, Garran discovers an inner power capable of turning him into a warrior of unparalleled ability. Recognizing Garran as being one of the transcended (a fighter able to slip into the swifter currents of time), he is trained as an agent, one of the kingdom’s elite spies. Crude, abrasive, and deeply committed to destroying himself with drugs, alcohol, and debauchery, Garran might be the kingdom’s only hope against falling to The Guild, the powerful trade cartel bent on becoming the true and undisputed power in the land.