The New Reform Quartet: Books 1 to 3 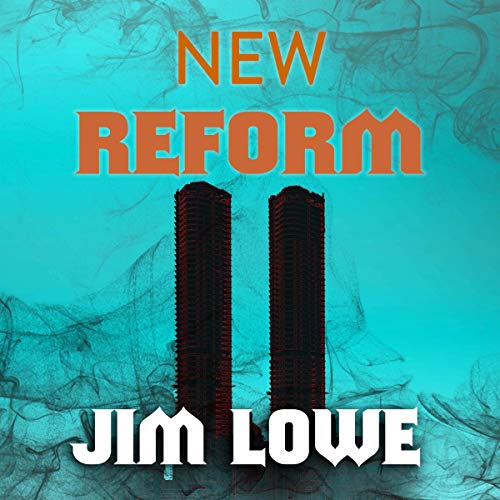 Is enough, ever enough? In a world where you have it all, what would make you want to give it all away?

New Reform is book one of the New Reform Quartet, a complex dystopian thriller series set in the fictional English north-western city of Arlington, spanning the decades from the 1980s to the present day and beyond.

The O’Neills are gun runners and loan sharks. The Reptons are a family of minor aristocrats with a deep history of political activism.

The Spicers are enablers and fixers for New Reform, and the Gardners are an ordinary working-class family whose lives are stretched to breaking point as they unwittingly find themselves at the heart of the action.

Some will risk their lives to avenge the terrorism that brought New Reform to power, while others will gain everything they could ever have wished for – but will they give it away to be truly free?

Bob is bored and wants to be a world-renowned performance artist. What Bob wants, Bob gets.

Denise is a psychopath. Made in America, and finished in England.

Brandon is is a dancer who craves celebrity.

Alan is an opportunist and fixer.

The Online Death Cult is open to new members. 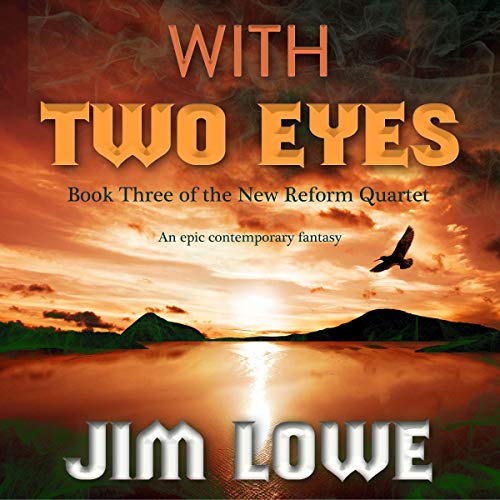 Nadie is an old woman who learns of a terrible secret from a world away from her home.

Samii is a vlogger working hard to grow her subscriber numbers.

When their paths cross, it sparks a phenomenon that releases the power of faith and an existential challenge to New Reform.

WARNING: Includes graphic violence and explicit sexual content suitable for adults only, as well as elements of horror which some listeners may find disturbing..