The Opium Wars: Exploring the Addiction of Empires from Beginning to End 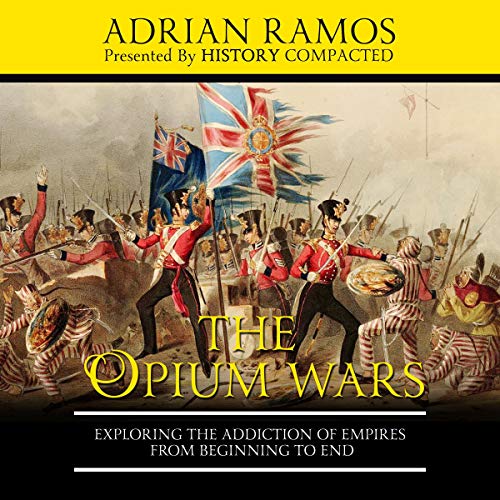 What’s the best way to take over a country?

China loomed large on the world stage. Wealth, power, and hundreds of years of rule by the Manchus of the Qing Dynasty catapulted them to new heights, but with power and prestige came those who would do anything to usurp their authority and undermine their sense of stability.

The British Empire and its faithful allies devised a masterful plan and executed it with stark precision. Vicious lies, cheating, and stealing were only the beginning of what they had in store for the nation.

What followed would ignite the Opium Wars and unleash a devastating wave of widespread narcotic abuse.

Listen to the audiobook to discover the tragic realities and horrifying truths about the Opium Wars and the utter destruction that followed!