The War Scroll -The War of the Sons of Light Against the Sons of Darkness: History, Symbols, Texts, and Commentary 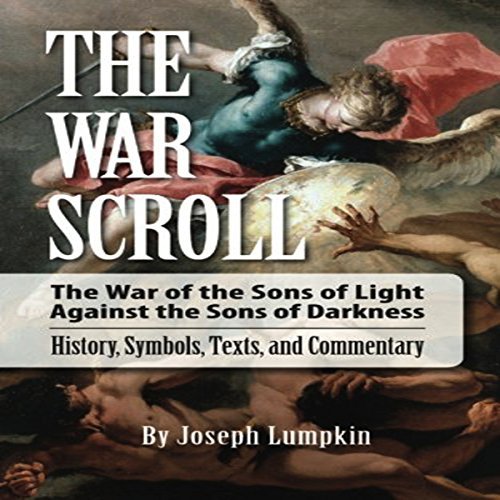 Following in the apocalyptic visions of Daniel, Ezekiel, and Revelation, The War Scroll reveals the conflict between good and evil in the final days of mankind. Popularly known as “The War of the Sons of Light Against the Sons of Darkness”, The War Scroll is one of the seven original Dead Sea Scrolls discovered in Qumran in 1947 and holds the Qumran library designator of “1QM”, meaning it was produced from the dig of cave one.

The War Scroll is a very important piece of literature in our understanding of the concepts of divine justice and retribution held by the Jewish community of the Essenes and the Qumran Community in the time of Jewish persecution by Rome.

The scroll reflects a belief that in the end times, evil would be eradicated by the Power of God and his Sons of Light.

The Qumran community saw itself as a righteous light in the world, solidly on the side of good. As God’s army, they would fight evil in the world, and with God’s help, through his agent, Michael the Archangel, they would win the battle against the Sons of Darkness and bring back righteousness and peace.

The text is replete with parallel biblical and apocryphal verses, commentary, and references to numerical symbolism, all intended to lead the listener into an appreciation and understanding of the text.