The West Country Trilogy: Books 1 to 3 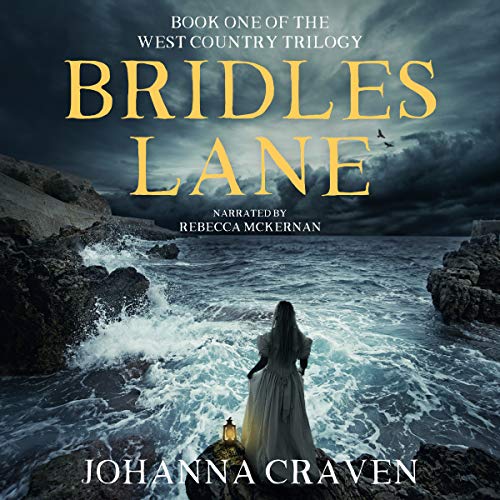 Lose yourself in eighteenth century Cornwall with the complete West Country Trilogy; a saga of smuggling, superstition and secrets. Perfect for fans of Outlander and Poldark.

They say only the brave ride Bridles Lane at night.

Vicar Richard Dodge speaks of ghosts and demons, conducting elaborate exorcisms in his churchyard overlooking the lane. And with the villagers sheltering in fear, local smugglers carry their haul up the road to be hidden in the safety of the church.

Isaac and Scarlett Bailey have spent their lives hiding contraband in Talland church. Forced into free trade by their father’s mistakes, they want nothing more than to escape the smuggling syndicate and build a life above the law.

When a seemingly abandoned ship is wrecked in Talland Bay, it sparks a wave of hysteria among the superstitious villagers. Among growing unrest, the mystery of the wrecked ship deepens, unearthing long-forgotten secrets that will tear a village- and a family- apart. 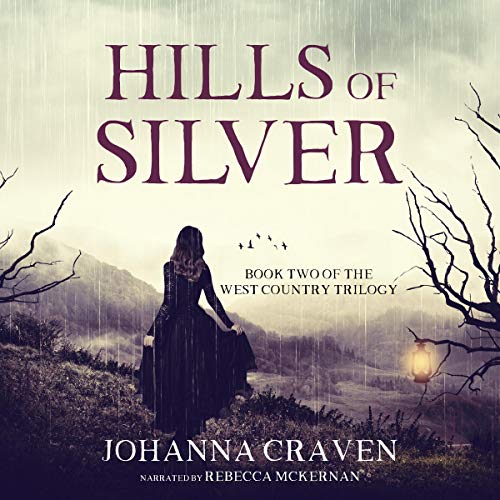 Scarlett Bailey has left home with a knife in her hand, determined to discover the truth about her long-gone father. She finds herself drawn into the world of a local press gang, where smugglers rub shoulders with naval officers and the revenue men are full of surprises.

Meanwhile, Isaac is making his own plans to escape Talland and release his family from a life of free trade. Behind the back of syndicate boss, Charles Reuben, he conducts dangerous smuggling runs that will see a bullet in his chest if he is caught.

When the truth of their father’s disappearance finally comes to light, it will have far-reaching implications for Scarlett and Isaac. And while they both fight the allure of dangerous love, their enemies will do anything to stop their escape from succeeding. 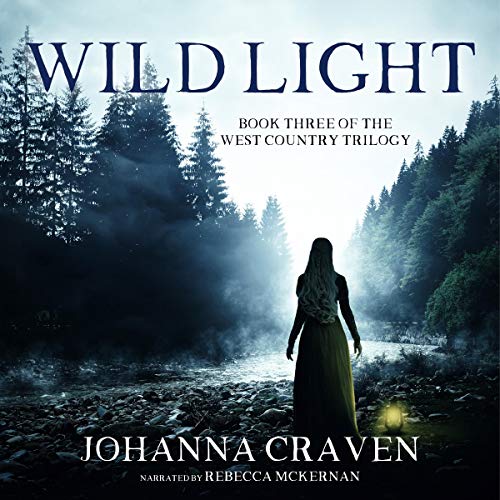 Isaac and Scarlett’s attempts to escape the smuggling syndicate have left their lives in pieces. Isaac’s children are missing, and Scarlett’s battle with the darkness inside her has just become far more difficult.

As the search for the children escalates, long-buried truths begin to surface, blurring the line between myth and reality, enemy and friend. Home is no longer safe and risks must be taken.

Their only option is to escape— no matter what the cost.