The Woman Who Wasn’t 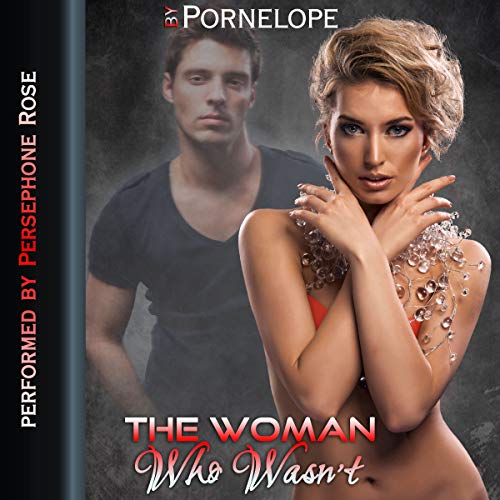 Charlie Nelson is just walking down the street, minding his own business, when he’s suddenly killed in a brutal drive-by shooting…or is he? When he finally forces his eyes open again, he’s lying in a hospital bed, and he can tell right away that something is very, very wrong.

But nothing can prepare him for the shock of looking in a mirror, and seeing a gorgeous teenage girl staring back at him!

Like it or not, though, he’s about to find out!

The nightmare seems never-ending as he’s forced to adjust to his new body’s limitations. Peeing sitting down isn’t so hard…except when he forgets he needs to sit. He has to endure the danger of hot curling irons, the wretched indignity of a girly-girl pedicure…and monthly cramps! Who knew being a woman was so traumatic?

And how do they tolerate barbaric torture devices like pantyhose and brassieres without going insane?

He has to blend, though, or the hospital shrinks will toss him in the looney bin!

Just when he thinks his new life can’t possibly get any worse, he’s finally reunited with his lifelong best friend, Daniel. Can he convince Dano he’s really trapped inside Charlotte Duncan’s lush young body before Dano, a rakish womanizer, tries to seduce him? And what on earth is happening to Charlotte’s traitorous body when Dano touches him? Surely he’s not really getting turned on by Dano’s broad shoulders, narrow hips, and the huge bulge in his shorts!

“The Woman Who Wasn’t” is a hysterically funny rollercoaster ride of body swapping, gender-bending, and hot virgin seduction!