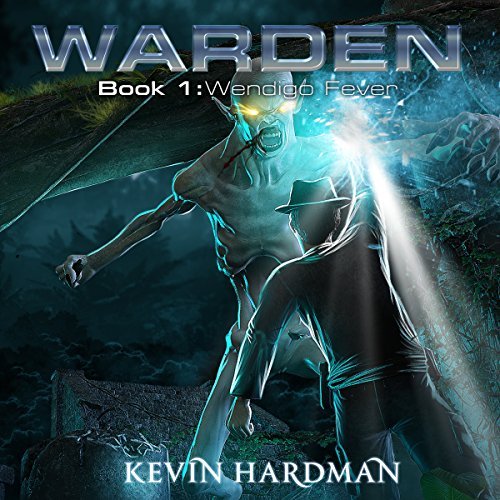 Part lawman, part tracker and part magician, the Wardens are monster-hunters – tasked with protecting the people from the various, nightmarish creatures that have invaded the world of men. However, despite being descended from a long line of Wardens, 16-year-old Errol Magnus believes it to be the absolute worst job on the planet: How could a single occupation simultaneously be the most boring, abominably stupid, and extraordinarily dangerous profession imaginable?

But when his older brother Tom – the current Warden for their region – goes missing, Errol has no choice but to enter the Badlands, where monsters abide in mind-boggling numbers, to find him. During his search, Errol crosses paths with – and finds himself stalked by – the legendary Wendigo, a monster with preternatural strength and speed, as well as enhanced senses of sight, smell and hearing…and an insatiable hunger for human flesh.

Now Errol must do the impossible and not only escape from the monster (something no one has ever done before), but also avoid the unearthly legacy it leaves on all its victims – a terrifying curse known as Wendigo Fever. 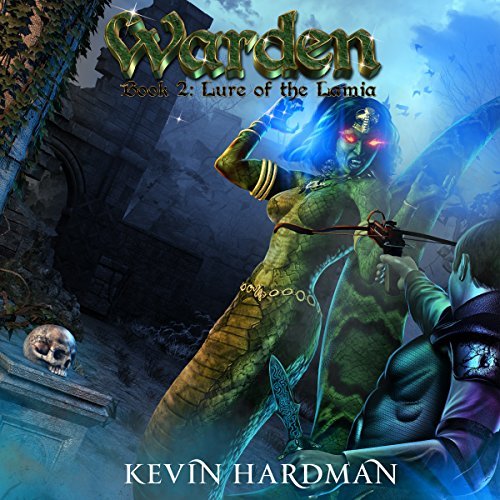 Book 2: Lure of the Lamia

Part lawman, part tracker and part magician, the Wardens are monster-hunters – tasked with protecting the people from the various, nightmarish creatures that have invaded the world of men.

Despite his personal dislike for the job, Errol Magnus has faithfully carried out the daunting (and singularly dangerous) duties of Warden for their region in place of his missing brother Tom. Truth be told, despite his reluctance in accepting the role, there is no one better suited for it in terms of knowledge, training and skill.

Arriving home after an extended sojourn in the Badlands, where monsters are as common as blades of grass, Errol longs for just a single day to pass that doesn’t require him to put his life in danger. His desire for a respite, however, is complicated by two things: the arrival of a mysterious troupe of performers – and the appearance of a bloodthirsty creature that kills its victims in a horribly gruesome fashion.

Now Errol must determine what connection – if any – exists between the troupe and the killings, as well as find a way to stop the monster before the body count goes any higher. 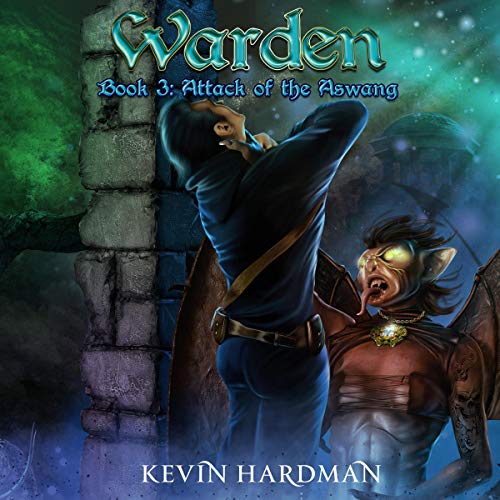 Book 3: Attack of the Aswang

Part lawman, part tracker and part magician, the Wardens are monster-hunters – tasked with protecting the people from the various, nightmarish creatures that have invaded the world of men.

For most of his life, 16-year-old Errol Magnus categorically rejected the idea of being a Warden. Growing up right next to the Badlands, he encountered enough bloodthirsty monsters in the ordinary course of events; he’d never seen much sense in assuming a post that required you to actively seek them out.

Recently, however, while competently and capably serving as Warden on behalf of his missing brother Tom, Errol’s had a change of heart. Now, for reasons of his own, he desperately wants the position. Unfortunately, being officially appointed Warden not only requires that Errol’s skills be tested by his peers, but that he also make a perilous journey to the city of Apolos in order to be examined by the High Warden himself.

Traveling with a group of colleagues, Errol thinks all danger is behind them once they reach the safety of the city. However, nothing could be further from the truth. Something has followed them out of the Badlands, and – one by one – his traveling companions are being viciously slain by something…inhuman. It’s up to Errol to find the creature and bring its killing spree to a halt, before he himself winds up the next victim.

Submit the form below to request ALL THREE AUDIOBOOKS in this listing.