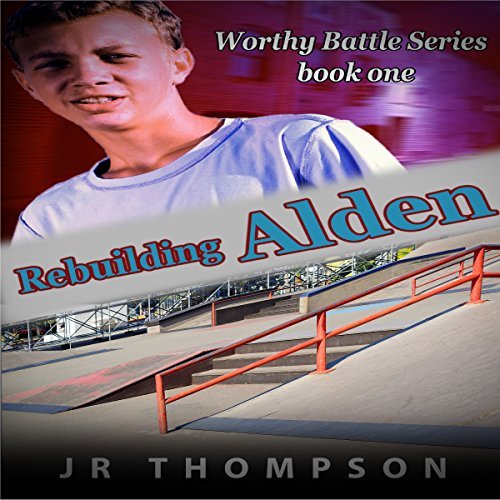 Welcome to the Worthy Battle Series. Meet Phillip Bones, young, smart, handsome, Christian, and a probation officer who is setting out to make sure that his clients at least encounter the word of God and hopefully follow it. Each book catalogs Phillips’s journey though assisting and ministering to his probationers.

And the great news is requesting a code below will get you all three audiobooks in the series!

With a zero-tolerance policy for those in authority, 13-year-old Alden Wamboldt is setting himself up for a life behind bars. His actions are derived from two things – anger and power. He gets his thrills from antagonizing those who should have the rule over him. Well, that, and making his peers hate the day they were born.

But Alden is in for a huge surprise when he meets probation officer Philip Bones, a man whose motto is to “make no bones about it.” When it seems everyone else has given up all hope on Alden’s improving, Philip Bones steps up to the plate. He is bound and determined to rescue the young man from self-destruction, but if he can do it, it will go down in history as a miracle. 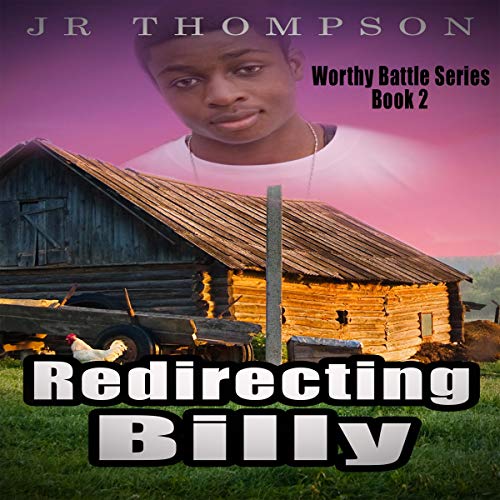 Fourteen-year-old Billy Andrews has a big mouth that tends to plunge him into deep trouble. His loose tongue is only a part of the problem – he’s also a thief and a liar whose ultimate dream in life is to see the government pay for his housing and groceries while he sits home and does nothing.

Fortunately for Billy, after he gets caught pick-pocketing an off-duty police officer, he is placed under the watchful eye of probation officer Philip Bones. Mr. Bones will stop at nothing to turn Billy around – no matter how obstinate the teenager may be. It’s going to be a battle, but the probation officer is in it to win. Can he do it? 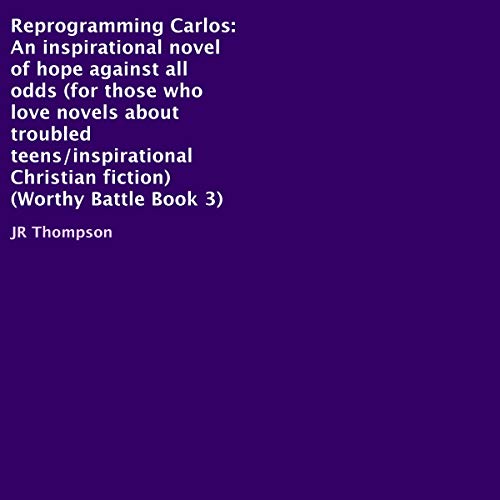 A class clown who acts out sexually is every teacher’s nightmare!  Carlos finds himself funny, but the court system sees him in an entirely different light.

Contrary to 13-year-old Carlos Estrada’s beliefs, activities such as sexting classmates and parading through school in his underwear are not acceptable. The teen is too immature to recognize the seriousness of his actions – even when the law gets involved. Any other boy in middle school would think he hit rock bottom when he had to face a judge – not Carlos!

Poor Mr. Bones – he has no idea what he’s getting himself into. Making a difference in the hilarious little guy’s life is going to be quite the battle!

Submit the form below to request promo codes for the first THREE AUDIOBOOKS in this series: